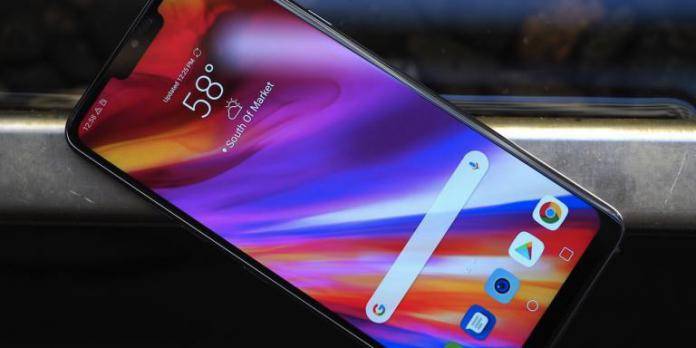 Bootloop issues aren’t always talked about. It’s been months since we have mentioned anything related. We remember that class-action lawsuit for bootloop issues that was just settled by LG. The other South Korean tech giant simply offered cash or rebate. Before that, there was Google offering Moto X4 as a replacement for the bootlooping Nexus 5X on Project Fi. Interestingly, the Nexus 5X is an LG-manufactured device. Now we’re hearing similar reports specifically in Europe about the same problem on the LG G7 ThinQ.

The LG G7 ThinQ is this year’s premium flagship offering from the company. We’re not surprised to learn the bootlooping issue and we’re confident a fix will be ready soon.

The problem’s cause is still unknown but it’s relatively new. New in the sense it only spread recently. There is no official acknowledgment by LG but it’s been the talk of gadget town, at least, among XDA devs and redditors.

The bootloop challenge includes the units not powering up. An interesting discovery may shed light on the issue–they were all from T-Mobile. The latter may have something to do with what’s happening. We know LG is working to investigate the issue, as well as, provide phone replacements but we’ll never know for sure until the results are out.