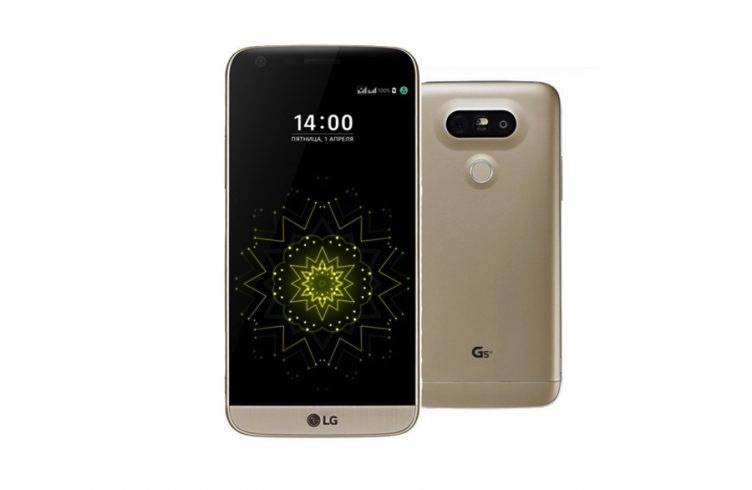 After the trademark was sighted and then later on confirmed as the lighter LG G5, the LG G5 SE was discovered earlier in Russia with slightly lower specs so this news of a review didn’t come as a surprise. We’re just curious to know if this LG G5 SE will be a Russia only release. Hi-Tech website was able to take a closer look at the LG G5 SE. It’s just an initial review anD no official announcement has been made yet so there is still hope.

Based on the Russian website, this mid-range phone looks exactly like the LG G5. It even features the same modular design which means it can enjoy the “Friends” available like the Cam Plus, Bang & Olufsen Hi-Fi DAC module,  and 360 CAM. It’s a watered down version with the same specs except for the lower 3GB RAM, Qualcomm MSM8976 Snapdragon 652, and Adreno 510.

To review, this one comes with the same 5.3-inch QHD IPS display screen, 2560 x 1440 pixel resolution, 16MP dual camera setup, and a 2800mAh battery. Phone is powered by Android 6.0.1 Marshmallow out of the box. On top is LG’s very own UI–LG UX. Specs may be lower but the phone still can capture 4K videos. You can do anything with it as you would with an LG G5 but some activities may be slower because of the new chipset.

Price listed in the Russian website is 50,000 rubles. That’s around $760 in the US or £518 in the UK. We know it’s only a matter of time before LG makes an official announcement.