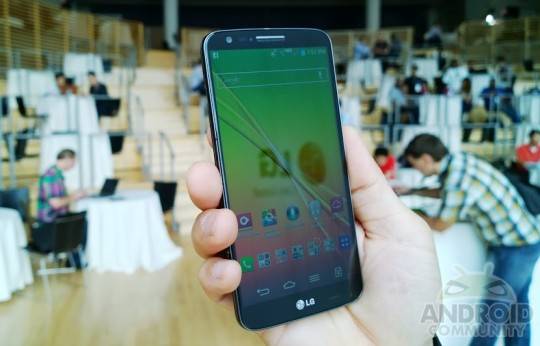 AT&T has become the latest US carrier to confirm the release date and pricing details for the LG G2 smartphone. We heard earlier from Verizon Wireless and T-Mobile who will have the G2 available on September 12th and 18th respectively. As for AT&T, they will have the LG G2 available beginning as early as September 6th.

The September 6th availability date with AT&T will be for online sales only. Those looking to make an in-store purchase will have to wait until September 13th. Regardless of whether you make the purchase online or in a retail store — the pricing will be the same. AT&T has the G2 priced at $199.99 on a two-year agreement and will also have it available under the Next upgrade program for $27 per month.

While the release dates vary from carrier to carrier, we are seeing the same device in terms of specs. There is one exception to that, Verizon Wireless is the only carrier that will have wireless charging support. Otherwise, the LG G2 will bring features to include a 5.2-inch Full HD display and Qualcomm Snapdragon 800 processor. The handset will be running Android 4.2.2 Jelly Bean and also have a 13 megapixel rear-facing camera with optical image stabilization and a 3000 mAh battery. 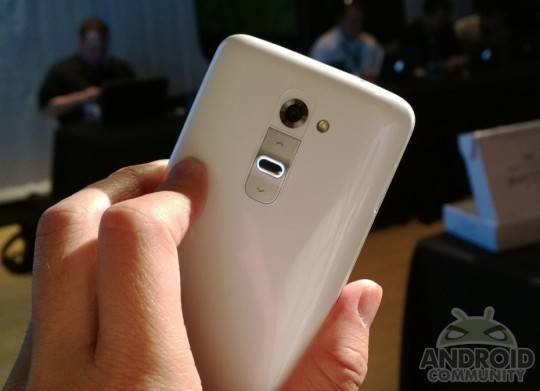 Some of the software goodies will include Knock On which allows you to double tap the display to wake the phone, Clip Tray which allows you to copy multiple items and paste them in a pop-up clipboard and Slide Aside which deals with multi-tasking and allows you to have three full-screen apps “slides” running at the same time.

Aside from the specs and features of the phone, those considering a purchase may benefit from our earlier LG G2 coverage which includes a hands-on and some benchmarks as well as a side-by-side look comparing the handset with the Galaxy S 4 and Moto X.