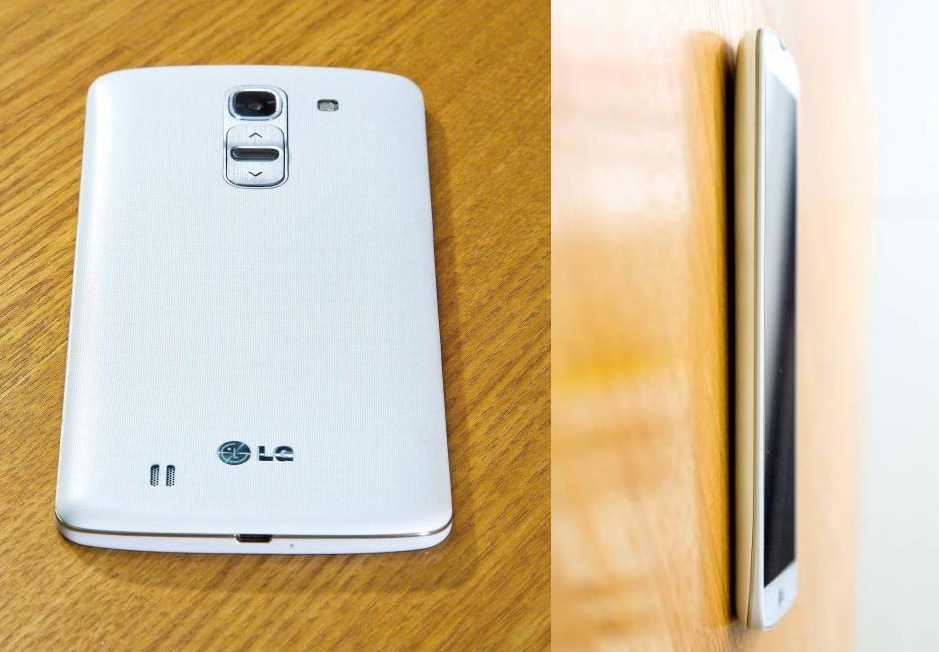 Trying to build up the hype for its next big smartphone, LG is now said to be scheduling a February 13 announcement for the LG G Pro 2. This is a good two weeks before its expected appearance in Barcelona at the Mobile World Congress 2014.

Perhaps it wants to stay clear of the maddening rush of announcements that will start raining down at MWC 2014. Perhaps it wants to make sure that its smartphone won’t have to wrestle for attention with other devices there. Whatever the reason, LG is now expected to reveal in full the G Pro 2 well ahead of the event. The Korean manufacturer will be posing the G Pro 2 as its next flagship, at least for the first half of the year.

Outside leaks and rumors, not much is known about the G Pro 2, though LG has chosen to sprinkle bits and pieces of official details here and there. First came a hint to a Full HD display. Then came a more explicit announcement of the inclusion camera stabilization technology that it has deigned to call OIS Plus. Other features are based on conjecture, but the smartphone is expected to sport a 6-inch display, a Qualcomm Snapdragon 800 chip with 3 GB of RAM, and support for LTE Advanced networks.

The LG G Pro 2 will still be on display at MWC 2014. It is then expected to go on sale in Korea in late February, though there is no word on international availability at this time.

VIA: Blog of Mobile!!