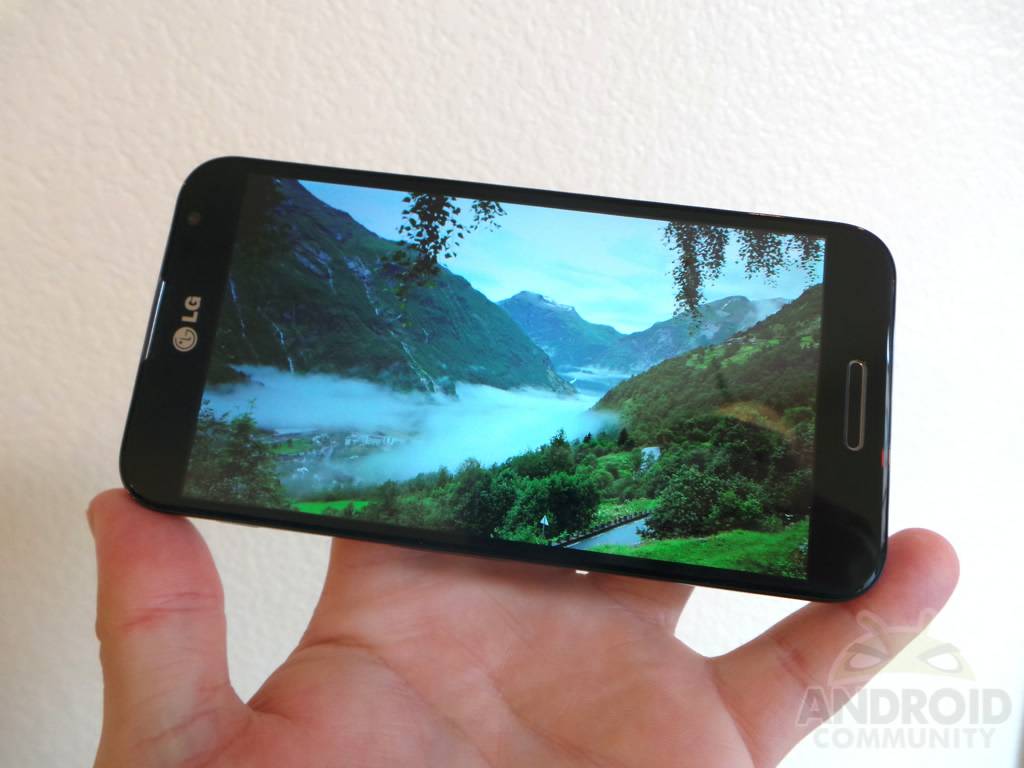 Mastering the art of saying nothing about something, LG has confirmed that the LG G Pro 2 is a real thing. Details are still on the vague side but the Korean manufacturer does point to a February announcement for its next big device.

Shedding the “Optimus” branding, the G Pro 2 is actually the next in a line of premium smartphones that started with the Optimus G. The Optimus G Pro, which is the upcoming smartphone’s direct predecessor, was the last to bear the “Optimus” moniker. Next came the G2 which is so far LG’s latest and greatest. Considering the pattern, we’re expecting great things from the G Pro 2, or at least nothing worse.

The Optimus G Pro went out last year also in Februrary and also with the latest and greatest hardware in tow. It packed the then latest Qualcomm Snapdragon 600 with 2 GB of RAM. The display was set at 5.5 inches, quite gigantic by last year’s standards. According to LG, it’s selling feature was the full HD screen, which is probably the standard with today’s high-end smartphones. For a more complete overview of the Optimus G Pro, you can read again our full-length review here.

Given there hasn’t been much breakthrough in the past months in terms of hardware components, we could very well just be seeing a much larger, around 6 inches, LG G2. The LG G Pro is rumored to also have compatibility with LTE-A networks and will be running Android 4.4 out of the box. LG also mentions its custom User Experience (UX), probably referring to features such as Knock, Guest Mode, and others. Although no specific date has been given, it is likely that the LG G Pro 2 will be announced at the Mobile World Congress 2014 next month.