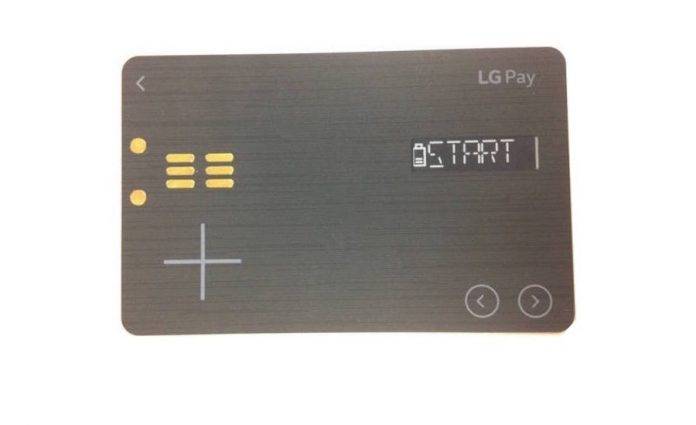 It’s no secret that the LG Pay mobile payment service has been delayed to next year due to issues encountered during testing. The new payment method that was supposed to carry an IC chip and replace all our credit cards is about to receive some major changes. Almost a year after being made official, LG is now changing its strategy completely.

From White Card, LG is said to be using MST technology. Magnetic Secure Transmission is what Samsung Pay is using and perhaps the other South Korean tech giant saw that it is more convenient because it will no longer need any new technology or terminal to be accepted and processed. White Card has been found to be not as sellable, has a problem with batteries, and is not really useful. Meanwhile, MST is much more useful, convenient, and widely available.

This change is LG being wiser in its marketing strategies. MST technology is said to be incorporated in the next LG G6 and that the company has already chosen suppliers. The next step is for the company to discuss with banks and credit companies to finalize and link its payment system to their services.

The idea is that MST technology allows mobile payments to be accepted by simply placing a smartphone near a magnetic card terminal. Unlike Apple Pay that requires a separate NFC reader, MST can work with current terminals available in most stores in South Korea and even in other countries. One’s phone only needs MST support for it to work.