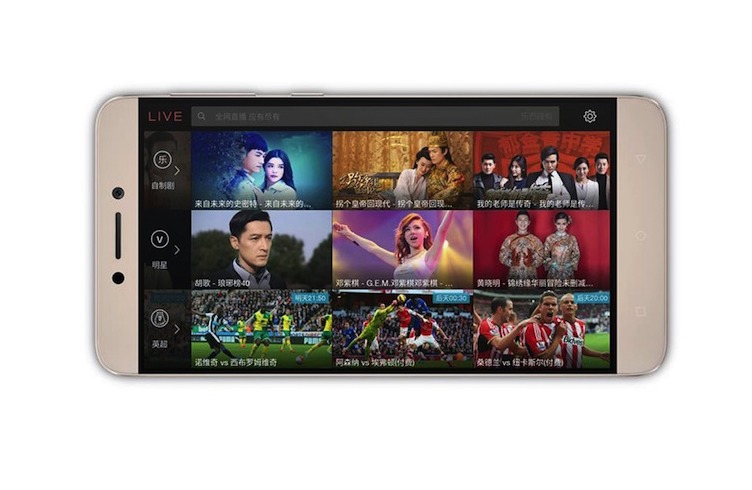 Chinese phonemaker LeTV has just announced the 2nd-generation Le 1s smartphone together with the 120-inch uMax Super TV–the largest 3D 4K HDTV in the world today. We’re more interested in the new mobile device though especially since we discovered the Le 1 Pro was part of AnTuTu’s Top 10 Android Phones for Q3 2015 at number six, trailing behind the Samsung Galaxy S6 edge. Actually, the 1 Pro also ranked within the Top 5 and the LeTV 1 on 8th place during the first half of 2015, also on AnTuTu.

So LeTV can be considered a big name in Chinese smartphone market now. Its latest flagship phone is an all-metal phone that boasts of fast-charging technology and fingerprint sensor. Design-wise, you won’t find any screws so you might have a hard time opening it or giving it a teardown. But just like any Le Superphone from the brand who is actually more known for video streaming, the new Le 1s is expected to feature a 5.5-inch screen with 1920 x 1080 display resolution, 2GB RAM, 32GB built-in storage, 2.2GHz MediaTek Helio X10 (MT6795T) processor, Type-C port, fingerprint scanner, fast charging tech, and a 3000mAh battery–all packed in a 7.5mm thick metal body.

The LeTV 1s is also a dual-SIM smartphone. Other specs include a 13 megapixel ISOCELL camera, phase detection auto-focus, single LED flash, f/2.0 aperture, and a 5MP front-facing shooter with 85-degree wide angle lens. Out of the box, the phone will run Android 5.1.1 Lollipop but will also run LeTV’s own EUI. Phone is said to arrive in the US but no word when exactly. In China though, phone will be available from JD and LeMall online starting November 3 for only $173.

Wait, doesn’t this look like an iPhone 6S? No wait, or the HTC One A9?