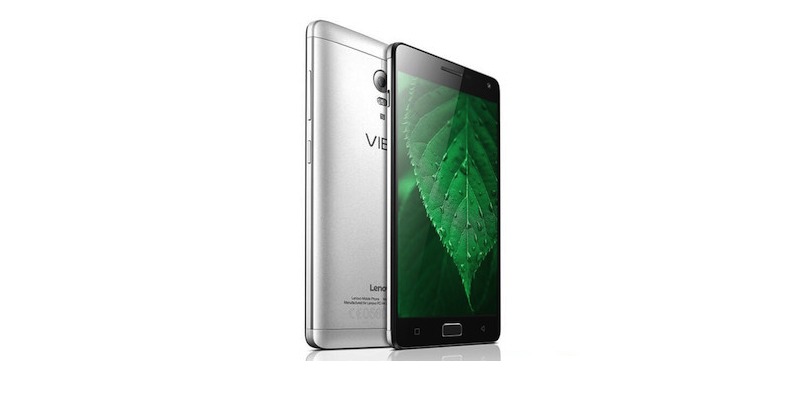 The Lenovo Vibe P1 was TENAA certified last July, months after it was shown off at the Mobile World Congress in Barcelona. We’re expecting the phone will be available anytime soon since a certification from the Chinese equivalent of the FCC means it’s almost ready for public release.

Battery life is always a problem for most smartphones today but hopefully, Lenovo’s decision to use a 5000mAh battery on the Vibe P1 will set a precedent for other phone makers to consider bigger batteries. The smartphone was first rumored to have a 4,000mAh battery but the device is now listed with a higher capacity battery which makes it even better. We don’t know how many hours the phone can last on normal use but we know it will take longer compared to other phones. The smartphone also features 4G/LTE connectivity, Bluetooth, WiFi, NFC, and a 24W super fast charge technology.

The $310 price still makes it mid-range but specs can already be considered as premium. Expect the Lenovo Vibe P1 to be a bestseller mainly because of the battery size.