We got wind of the Lenovo Vibe P1 early this year, among the numerous Lenovo gadgets that were supposed to be launched at the Mobile World Congress 2015 in Barcelona. Well that didn’t happen, but no worries, the Lenovo Vibe P1 is apparently nearing launch – this is usually what is signaled when a phone is certified by China’s TENAA.

Unfortunately, TENAA’s certification documents rarely give deep insight into the specs of a device, so we will have to make do with what is here. The Lenovo Vibe P1 will have a 5-inch HD (720p) LCD display, and will reportedly be powered by a quad-core processor instead of the rumored octa-core chip. At 1.3Ghz, that will most likely be a Qualcomm Snapdragon 410, ably supported by 2GB RAM and 32GB internal storage. 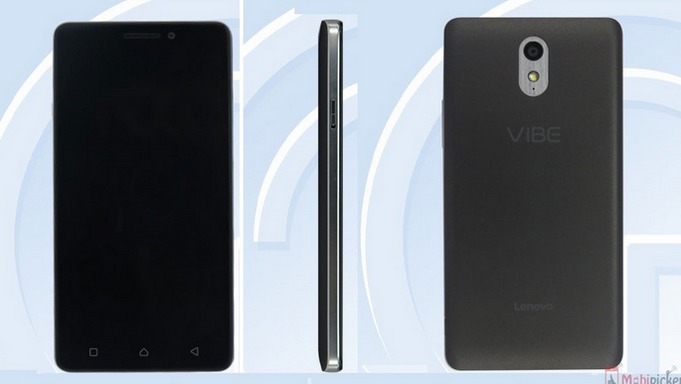 The Vibe P1 will be LTE-capable, and will be running Android 5.1 Lollipop out of the box. The rumored highlight feature of the phone is the 4,000mAh battery that is capable of fast-charging, which is unfortunately not confirmed in the TENAA certification. If it makes any difference, the 148 gram weight stated in the public docs should point to the huge battery capacity being possible at the very least.

We will be waiting for pricing on this Lenovo handset, but from the looks of it, it looks to be another solid midrange effort by the Taiwan-based company. And for the battery life alone, it should turn some heads.