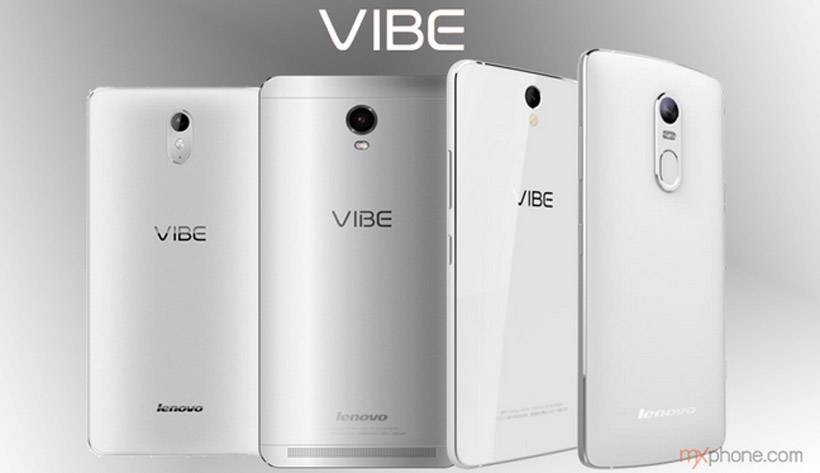 Some images and specifications for a slew of new smartphones from Lenovo have hit the web this week. All of the devices are tipped to get official at MWC next month. The new smartphones include the Lenovo Vibe X3, S1, P1, and P1 Pro. All of the phones appear to be made of metal rather than the cheap plastic casings previous Lenovo smartphones have used.

The top of the line device appears to be the Lenovo Vibe X3. This smartphone has a large display and a fingerprint sensor on the back. It’s tipped to have a 5.5-inch screen, 20MP camera, and Hi-fi 3.0 sound. That last bit should mean that the smartphone has amps inside to improve sound quality.

The Vibe S1 is expected to come in multiple colors and nothing much in the way of hard specifications on this smartphone are available now. The Vibe P1 will feature a large 4000 mAh battery and a 64-bit octa-core chipset, 2GB of RAM, 4G LTE, and Android 5.0 out of the box.

The next device is the P1 Pro with a 5000 mAh internal battery and a front fingerprint sensor. Those are all the details that have surfaced on these smartphones for now. MWC 2015 is only a few weeks away so we will have all the details on these devices at the show.