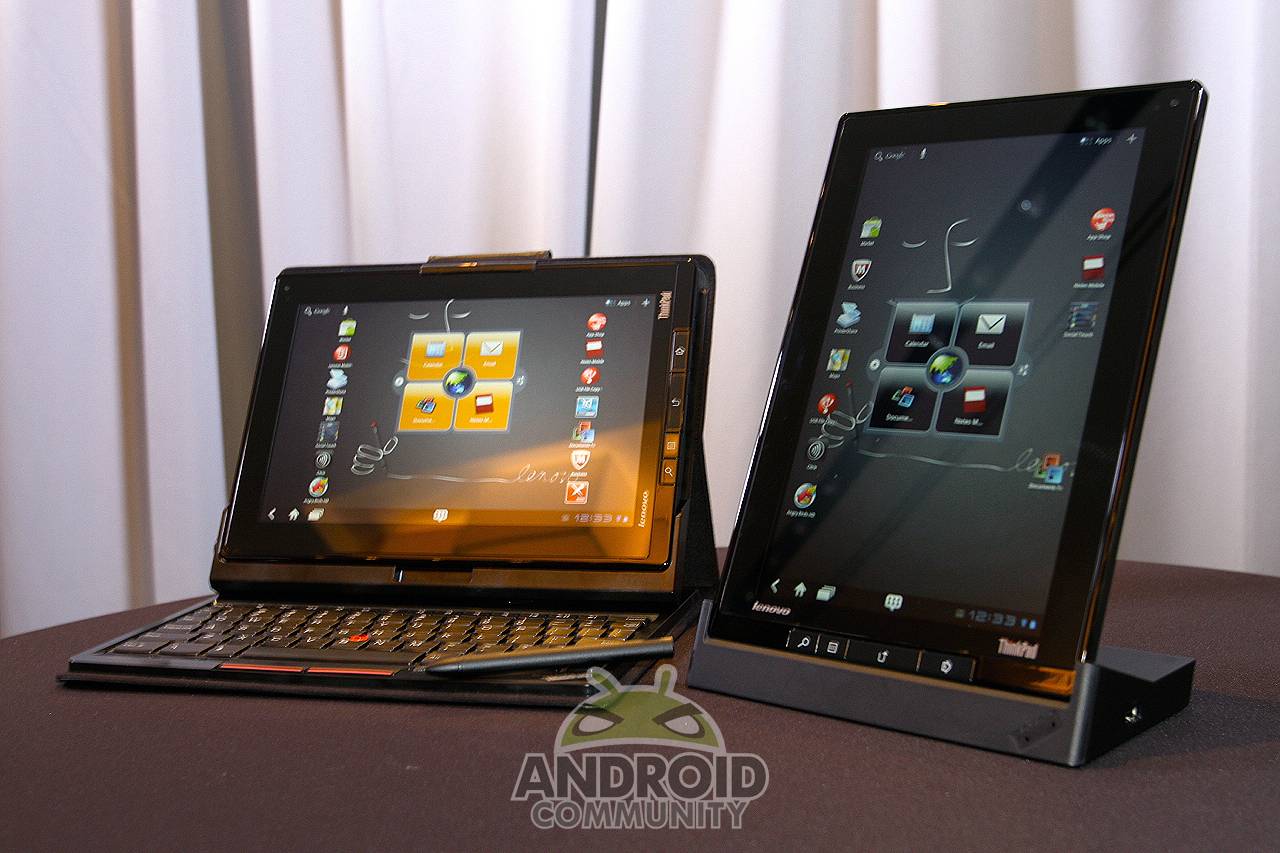 All flavors of the new Lenovo ThinkPad tablet are now for sale today. We first heard about these tablets back in June and we later saw the press images leaked in July. Today they are offering both the Wi-Fi and 3G models of the business minded ThinkPad on their website starting at just $499.

Like most Honeycomb tablets the ThinkPad runs with a 10.1″ IPS display with a high-resolution of 1280×800. It features the popular NVIDIA Tegra 2 dual-core 1 Ghz processor with 1GB of ram. They are offering 16GB, 32GB, and even a 64GB option is available with the latter two both coming with 3G available.

For full details on the new Lenovo ThinkPad tablet check out our hands-on post or the video above. Unlike a few recently released tablets the ThinkPad offers not only the same specs as most but you also get a micro USB and a full USB 2.0 port, HDMI out, full size SD slot and then the SIM card slot for 3G connectivity. While Honeycomb does not require the hardware buttons seen on most smartphones Lenovo chose to keep these on board with the ThinkPad for further useability.

For all the options and choices available head over to the Lenovo Store for more details, pricing, and availability. They will start shipping next Monday on the 29th of August.