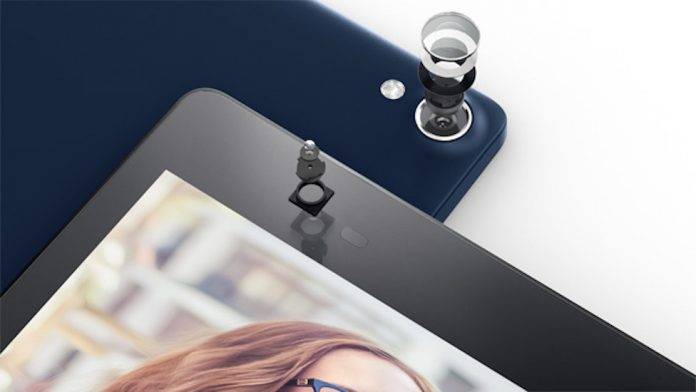 Lenovo is now anticipated to release the new Tab3 8 Plus at the MWC 2017 happening this February in Barcelona. It was seen on Notebook Italia complete with images and some important details. The Italian website has given us a glimpse of this solid Android tablet that will boast of an 8-inch screen with 1920 x 1200 resolution, Dolby Atmos stereo speakers , 8MP main camera with LED flash, and a 5MP front-facing cam.

Phone is ready for rough use with its IP52 certification. It is dust- and splash resistant only. This means it is not water-resistant so don’t make the mistake of bringing it in the shower. OS version is only Android 6.0.1 Marshmallow. The Lenovo Tab3 8 Plus will be ready in blue or silver and in either WiFi or 4G LTE.

This Lenovo Tab3 8 Plus will be powered by a 3GB RAM and an octa-core Snapdragon 625 processor from Qualcomm. Battery is 4250mAh which is already good enough for normal daily use. Onboard storage is small at 16GB but it can reach up to 128GB with an extra microSD card.

The Tab3 8 Plus isn’t the only product Lenovo will be unveiling. We know it will announce new Moto phones such as the Moto G5, G5 Plus, some new Moto Mods, plus the Lenovo Phab 2 Pro. 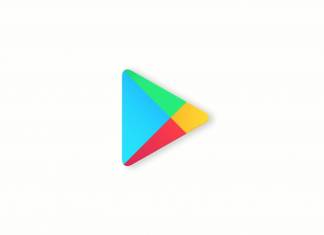