Lenovo picked a great venue to announce its partnership with Google to produce a consumer-centric Project Tango smartphone, at the picturesque city of Barcelona during the Mobile World Congress. To date, most of the Project Tango devices that have come out – the Tango Tablet and the Intel Project Tango phone – have only found developers, 3D mapping geeks, and industry specialists looking at them. Lenovo is aiming for a Project Tango smartphone device that will have real consumer uses in mind. 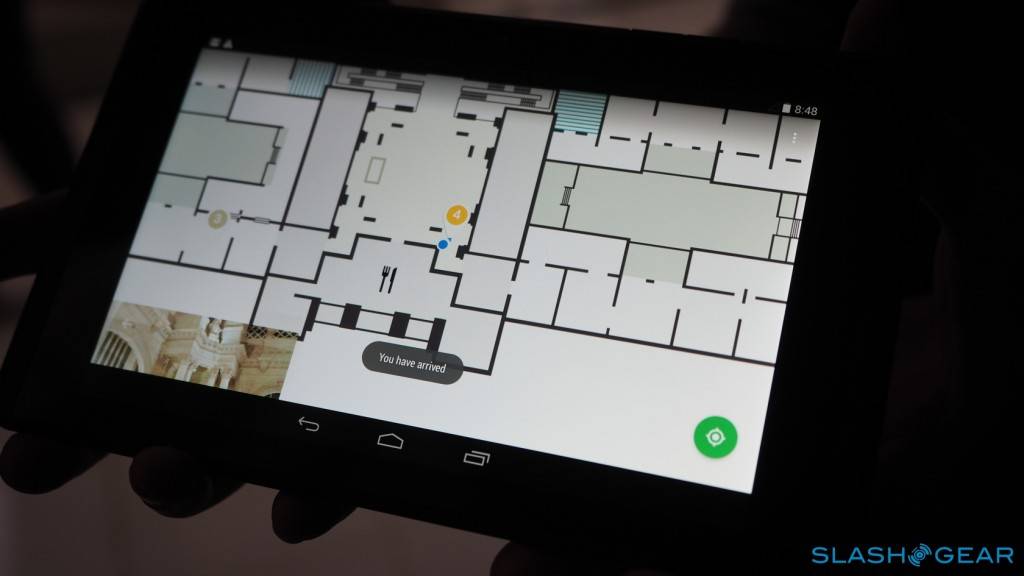 What better to show your 3D mapping capabilities than in the Museu Nacional d’Art de Catalunya? Lenovo presented a device that guided you to pre-selected paintings using only the camera and the pre-loaded maps. This is where Tango gets its advantage in mapping, within indoor places where GPS signals can’t reach. You can even take an augmented reality (AR) approach, where the display on the device put out blue dots that you can follow to the specific painting. 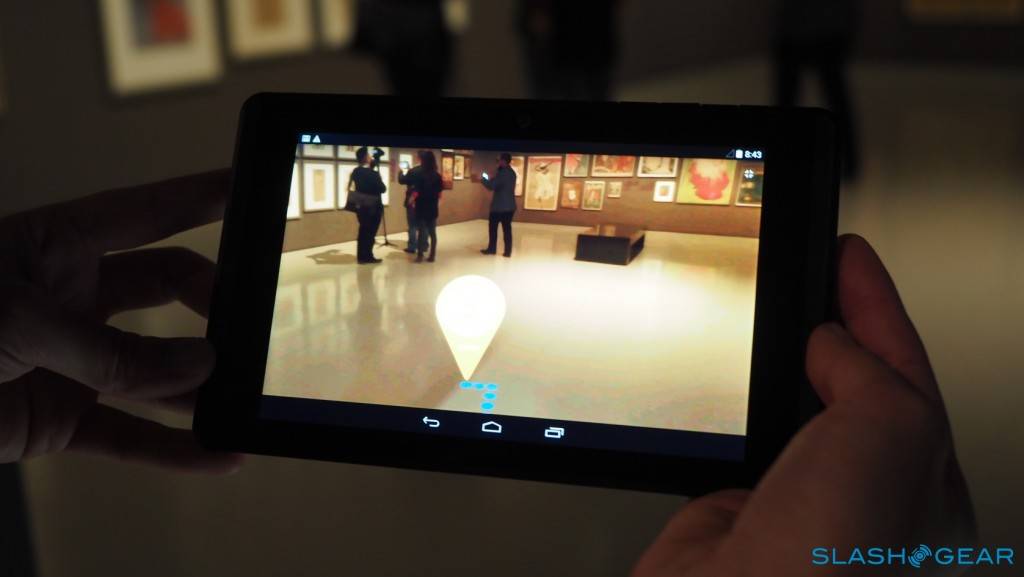 Lenovo also went with a lot of AR content on the app, giving you painting descriptions and history as you walk. All of this was done offline, meaning that the maps and content were pre-loaded and the place was 3D mapped beforehand. These are the kinds of applications Lenovo has in mind for its Tango phone. 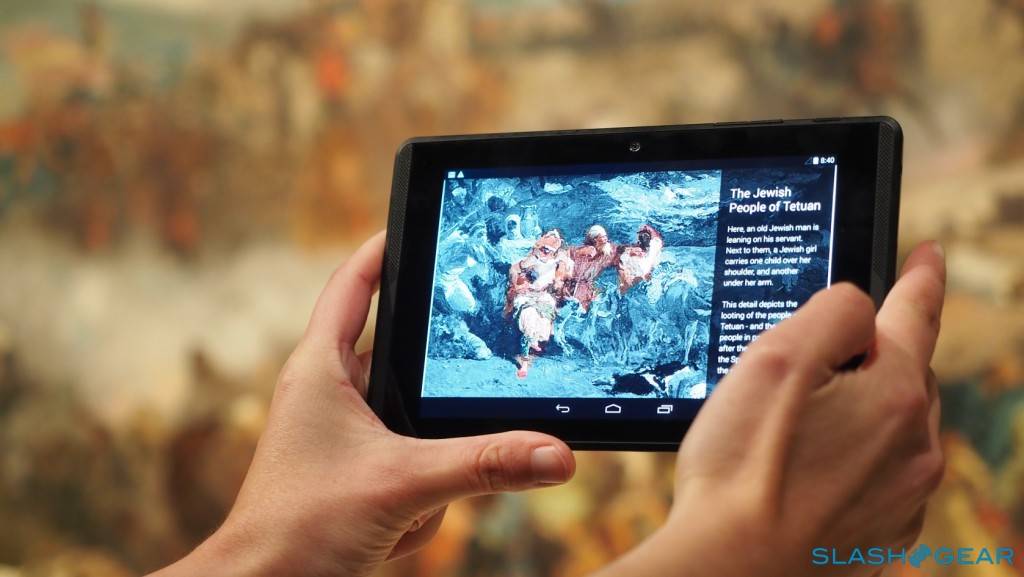 Lenovo’s Anjana Srinivasan, marketing director and lead of the company’s Tango project, says that the Taiwan-based company is on track to have its own Tango smartphone market-ready by summer of 2016 – specifically a sub-6.5-inch phone for a price under USD$500. “It’s starting at $500. So it’s not a thousand dollars, it’s not five thousand dollars. That’s been our biggest challenge: how do we make this happen in your everyday device, which you can carry with you, you can put it in your pocket, it can be a phone first? So if you think about it, then, the cost of Tango on a $500 device is practically zero, because a $500 device is pretty mainstream for phones,” Srinivasan said. 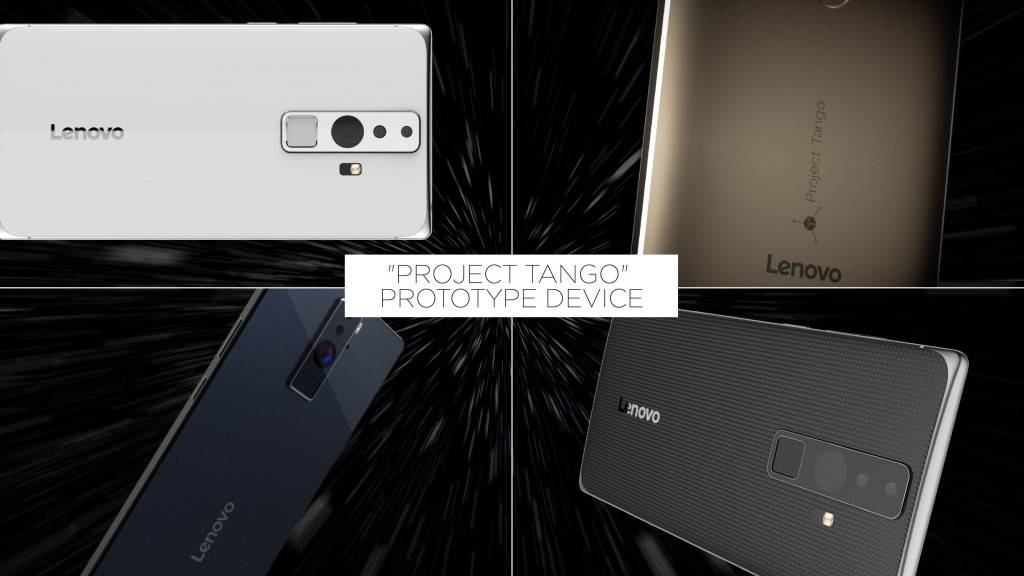 It seems that the company is actually excited at building something on the bleeding edge of current technology, a new experience for Lenovo. But we’ll have to see what kind of apps and uses their first tango device will have, and by then we will most likely know if it will be a hit or a flop.