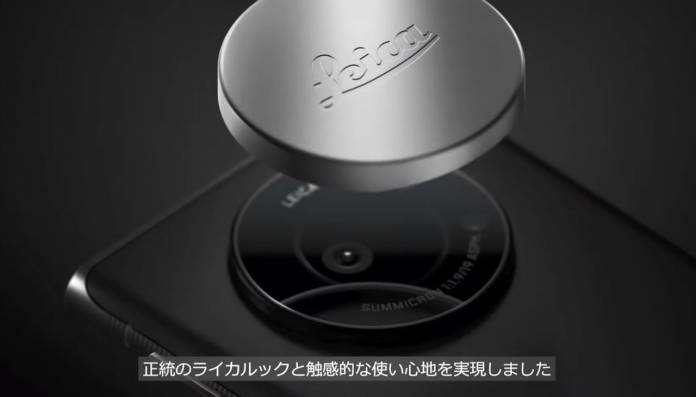 Remember the Sharp Aquos R6? The 5G phone was announced last month in Japan with a Leica camera system. It was leaked but was soon introduced in the country. We have no idea how Sharp is selling but it seems the Aquos phone will also be introduced with a new name. We could soon see the phone as the Leitz Phone 1 which is Leica’s very first smartphone. It makes sense that Sharp and Leica share the design and technology because both brands don’t always work on collaborations.

Leica promises a “true Leica experience” with the smartphone. We believe it can exceed expectations when it comes to camera performance. Leica is an expect in this department so no wonder it was tapped by Huawei and Sharp.

The Leica Leitz Phone 1 comes equipped with a matt black glass cover instead of a leather rear. It bears the same design language of the Leica camera, showing off that magnetic circular lens cap and a Leica Red Dot plus.

The phone is set in Leica silver metallic body at 9.5mm thick. It comes with the same sensors as the Sharp Aquos R6: 1-inch 20MP f/1.9 main camera with 12.6MP selfie shooter. There is a large 6.6-inch IGZO OLED screen with 2730 x 1260 resolution, 240Hz variable refresh rate (basically 120Hz), and a 3D ultrasonic fingerprint sensor under the screen. The smartphone runs on Qualcomm Snapdragon 888 flagship processor and 12GB of RAM with 256GB onboard storage. A microSD card slot is enough to allow you to enjoy up to 1TB of extra memory. 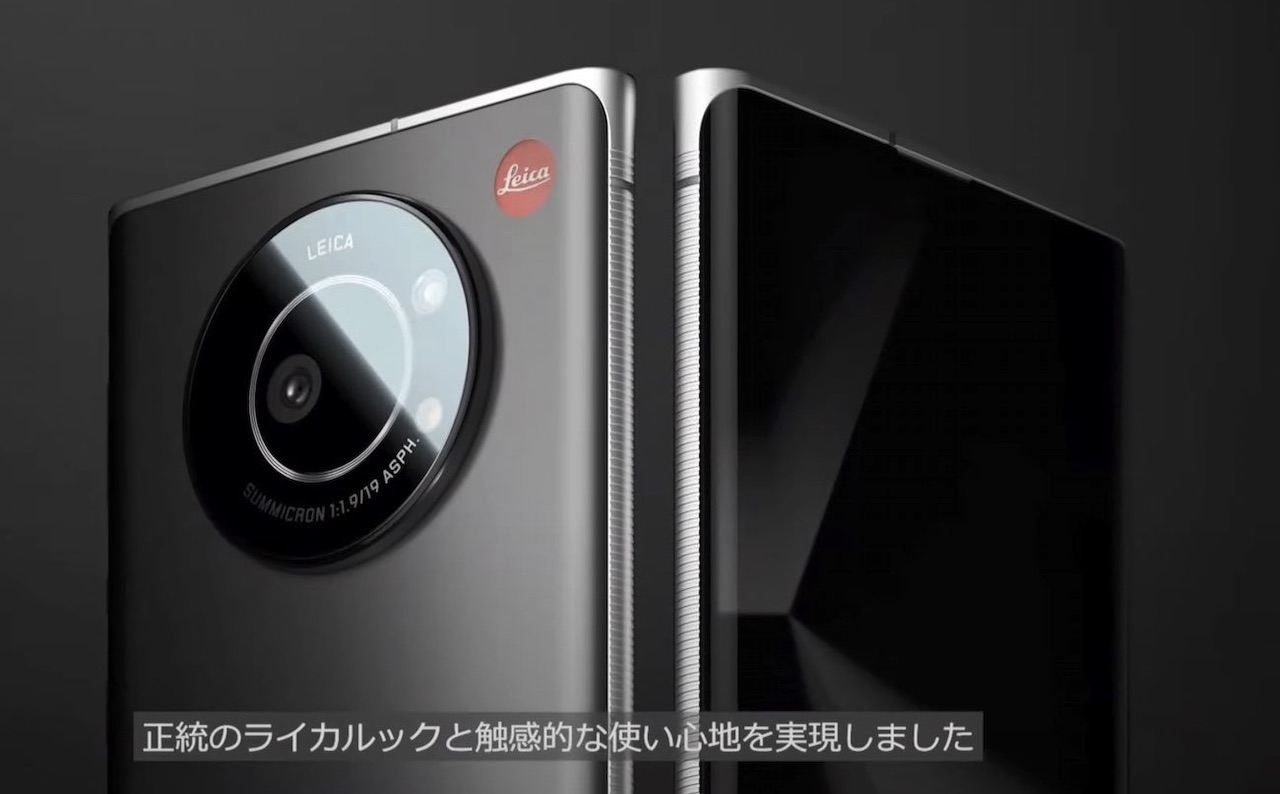 The upcoming Leica Leitz Phone 1 is also powered by a 5000mAh battery just like the Sharp Aquos R6. There is also the IP68 dust and water resistance rating for added protection. Android 11 runs under a customized UI by Leica. There is a camera app with a Leitz Looks mode for black-and-white photos.

The Softbank-exclusive Leica Leitz Phone 1 will be sold for 187,920 yen. That is about $1,698 in the United States. You can pre-order for the Android smartphone beginning tomorrow, June 18. Market release will be sometime in July. It’s not clear if the Leica smartphone will be released in other countries.