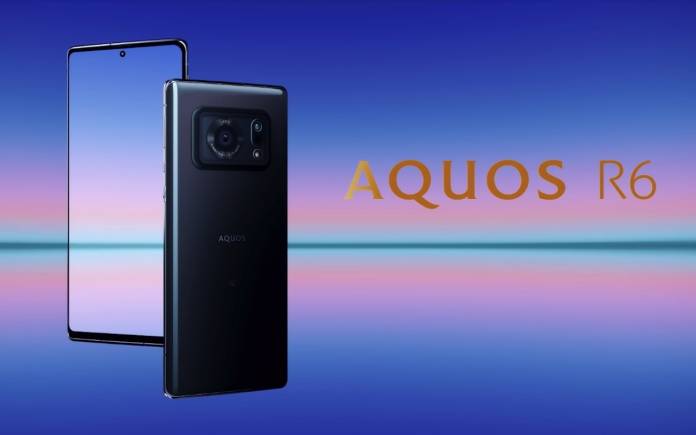 Over a week ago, the Sharp AQUOS R6 with Leica camera was leaked. We knew it is scheduled to be announced soon and that day has come. It will only be available though in Japan, at least, initially. We haven’t seen anything new since the Sharp Aquos Zero 2 was introduced last year with a 240Hz refresh rate screen until this week. The Sharp AQUOS R6 is ready with specs and features that will make a lasting impression like a 6.6-inch WUXGA+ IGZO OLED screen with Dolby Vision.

The Sharp Aquos R6’s display can also reach up to 240 frames per second and 2000 nit brightness. The camera has been developed in partnership with Leica. It’s true that after Huawei, Sharp is also now taking advantage of the Leica technology. 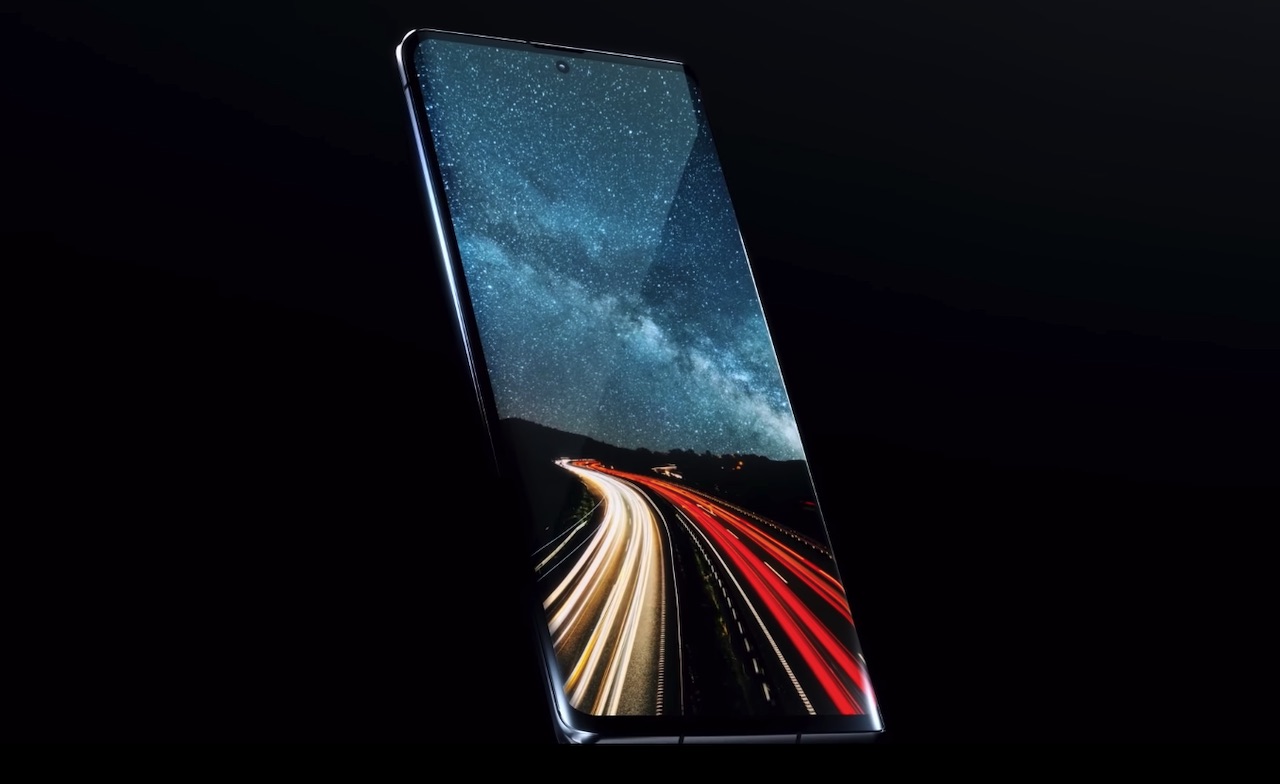 The device runs on a Qualcomm Snapdragon 888 processor that delivers 5G connectivity and WiFi 6. LPDDR5 RAM can reach up to 12GB. The battery is 5000mAh which is enough to give the Sharp Aquos R6 a full-day battery life.

There is no word exactly when the Sharp Aquos R6 will be available and for how much. We know it can sell if the Leica promise is as advertised.