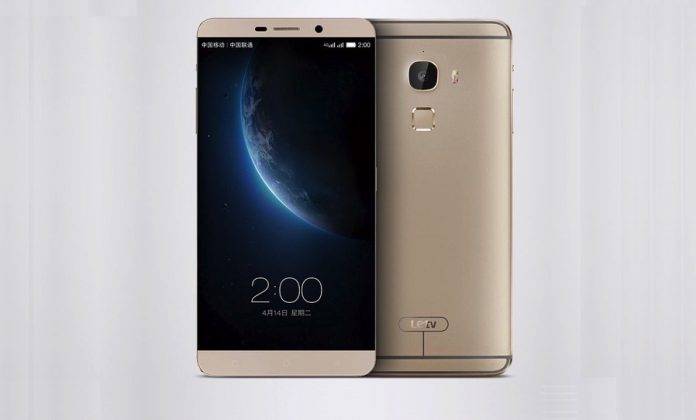 We’ll never understand why it quickly ventured into electric vehicles but the Chinese OEM LeEco needs all the help if it wants to continue to be in business. The company has just started to get into the United States this fall but looks like it will have to rethink its strategies soon. The brand has become aggressive lately, ditching the headphone jack like some of the top phone brands today. Unfortunately, there’s not much cash coming in yet according to Jia Yueting, LeEco’s top guy.

This Chinese billionaire sent out a letter to his employees, telling them of the situation. There’s no major move yet except that he is cutting his annual salary to one yuan ($0.15) only. Yueting is sacrificing a lot because he still wants to see the company grow. Expansion may be slower now but it needs to be done.

Even without him saying that they sped ahead, we’ve been thinking that way since it made known its plan to go into vehicle production. We’re not even sure why it thought of going after Tesla because it will be a huge challenge. LeEco entered a number of businesses and responsibilities at the same time from phones to TVs to electric bicycles and electric vehicles.

Yueting’s company, Faraday Future, already has the LeSee electric car as part of its many plans. It also teamed up with Aston Martin for a variant of the electric RapidE concept but unfortunately, they may need to step back a bit because of financial problems. The owner is just being honest and it’s good that he’s not hiding anything.