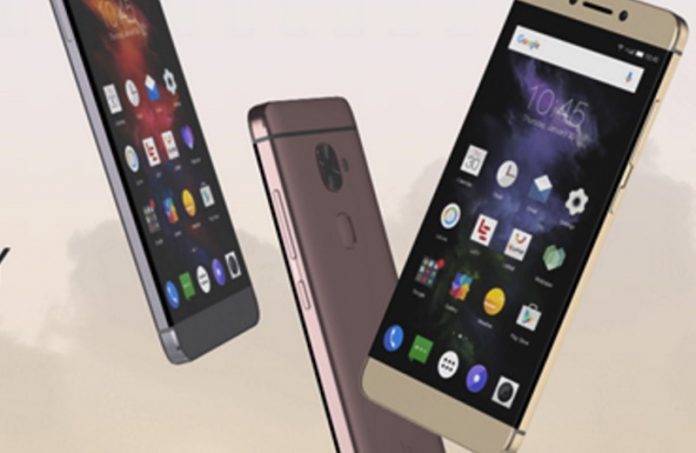 On October 19, expect to hear not only from OPPO but also from LeEco to announce a new smartphone. Actually, the brand is scheduled to take the wraps off two devices: the Le S3 and the Le Max 2. The Chinese company will be unveiling the two smartphones in the United States. No official announcement or invitation yet but they were earlier sighted online. The two phones will enter the American mobile market in a time where more expensive phones are having issues.

The new Le S3 is said to be a mid-range smartphone complete with a 5.5-inch screen, 1080p resolution display, fingerprint scanner, 16MP rear-facing camera, and a 3000mAh battery. Phone is listed with a $299 pricing but will be offered with a discount. From it’s official release until December this year, it will be available for only $169.

Meanwhile, the Le Max 2 is the more premium smartphone. It comes equipped with a bigger 5.7-inch Quad HD resolution, 21MP camera, Qualcomm Snapdragon 820 chipset, maximum of 128GB storage via a microSD card slot, up to 6GB RAM, USB Type-C, and a fingerprint scanner. Price tag reads $349 but a $60 discount off will be given. You can choose from either the Gold or Grey versions.

Don’t be surprised because this is not the first time a smartphone will not have a 3.5mm jack. Both of the new LeEco devices will not have such feature. You see, LeEco already ditched the headphone jack last quarter and instead took advantage of CDLA.