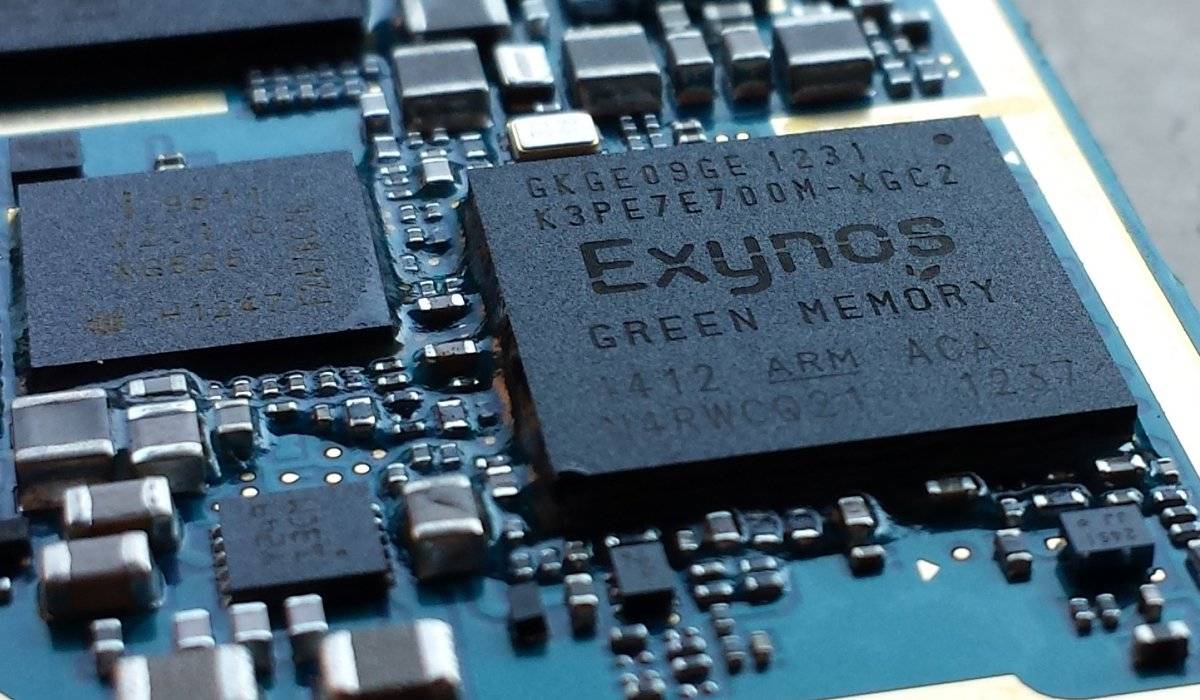 As Qualcomm is steadily building up to the official release of its new system-on-a-chip (SoC), the Snapdragon 820, Samsung is trying to keep step. The Korean gadget giant is making sure that its chip business will remain viable even when Qualcomm outs the SD820, and from this leak, the new chipset from Samsung – codenamed Mongoose – seems to be doing just fine.

The leak seems to be from a Chinese source able to bring Geekbench test numbers to us from testing the Samsung Mongoose SoC (which is also called the Exynos M1). The leaker says that the Mongoose cores are being tested at a frequency of 2.3GHz, and it has scored 2,294 points in the single-threaded test and 6,908 points in the multi-threaded test. See the original image below. 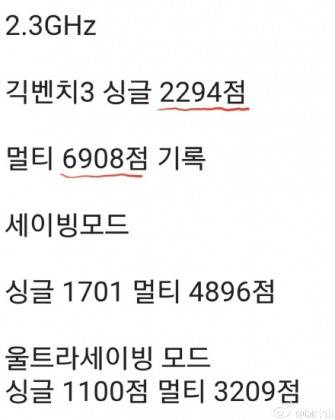 To give you some context on that, these numbers are then compared by SamMobile to Geekbench numbers of the current Exynos flagship SoC, the octa-core Exynos 7420, and the current Apple A9 processor – the latter being one of the fastest chips we’ve seen in the market to date. See the table below for the comparisons.

The numbers look good, and we hope we can get more info on what this new Exynos processor can do. There are some rumors that this might be called the Exynos 8890, but there is just no data behind that rumor. So, a bit more waiting to do for this one.