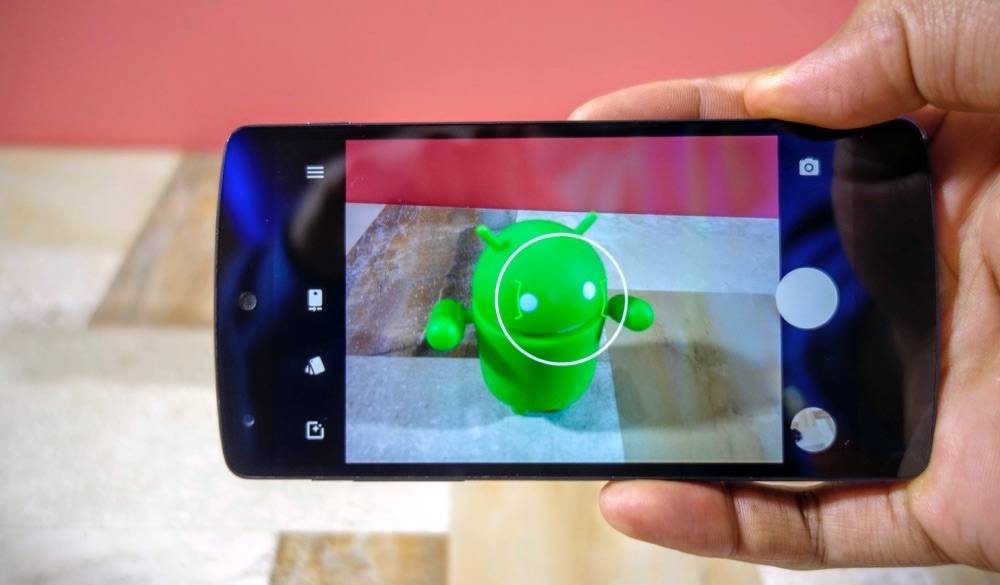 CM13 nightly builds for several Android devices are being released left and right. The latest ones were for the HTC One A9 and Moto E now available for download. Before that, there’s the Google Nexus 10 tablet, LG G2, Nexus 6P, and Nexus 5X. Nope, no new CyanogenMod 13 nightly  yet since last week but just an update on the camera app found within the ROM.

The CyanogenMod devs managed to include a camera app in the ROM but aren’t as successful as expect. Many issues were encountered the past few months but hopefully, the latest app called Snap will finally be more useful than ever.

Snap now replaces AOSP as the default camera. It’s called Snap simply because it’s based on Qualcomm’s Snapdragon camera app. It’s a plain camera program that promises to be better than the default Google phone camera and the old AOSP. 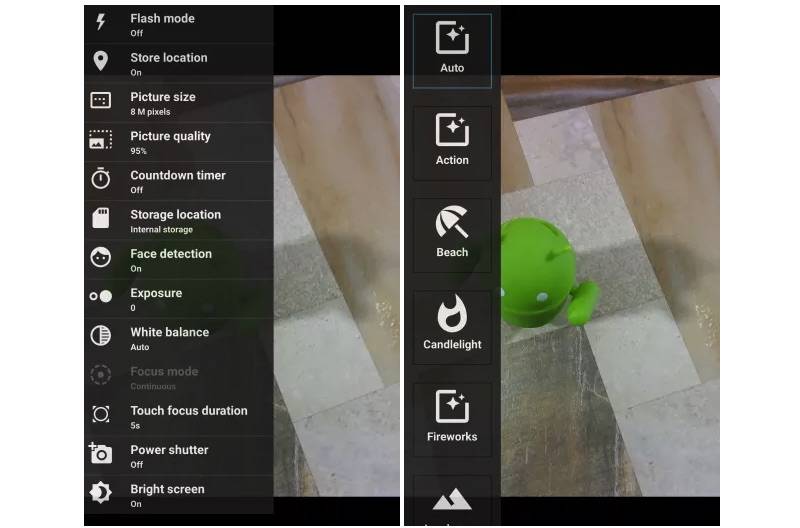