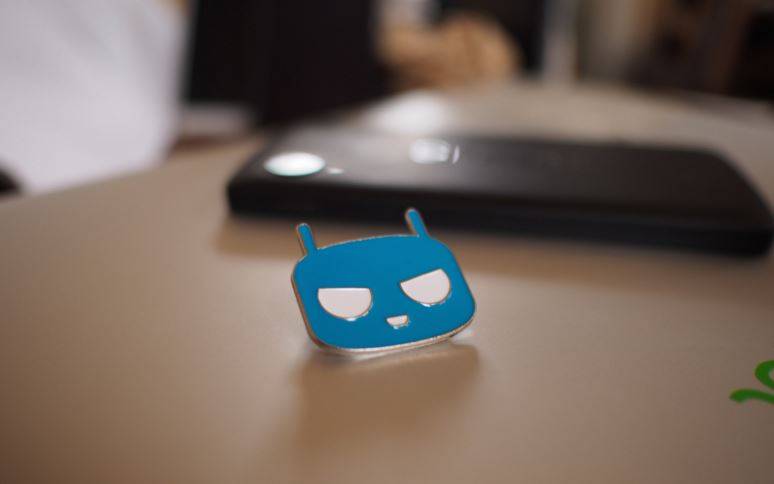 We were wondering when the nightlies would spread around, being that the first batch of devices to get CyanogenMod’s CM13 was pretty limited (albeit across a wide range). Now were seeing some additional CM13 action, new nightly builds out for the Google Android One “sprout4”device, and most variants of the LG G2. 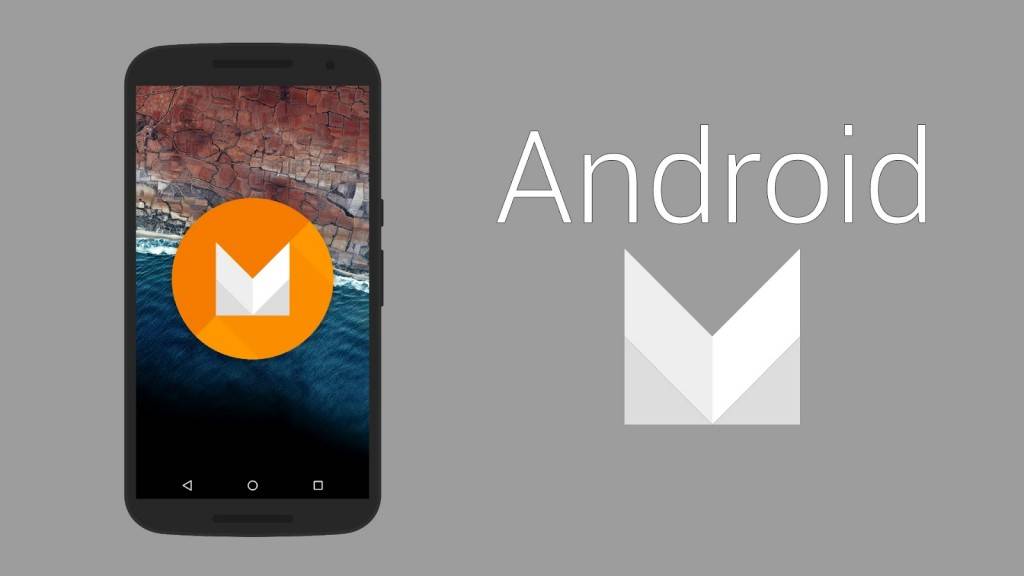 If you didn’t know, CM13 is CyanogenMod’s version of what they think Android Marshmallow should be in a custom ROM. Of course, it’s not as stable as it should be yet – but that’s because the CM team only started doing nightly builds recently. The same is true with the builds for these two devices – expect bugs on the software and functionalities, because after all, these are nightly builds. 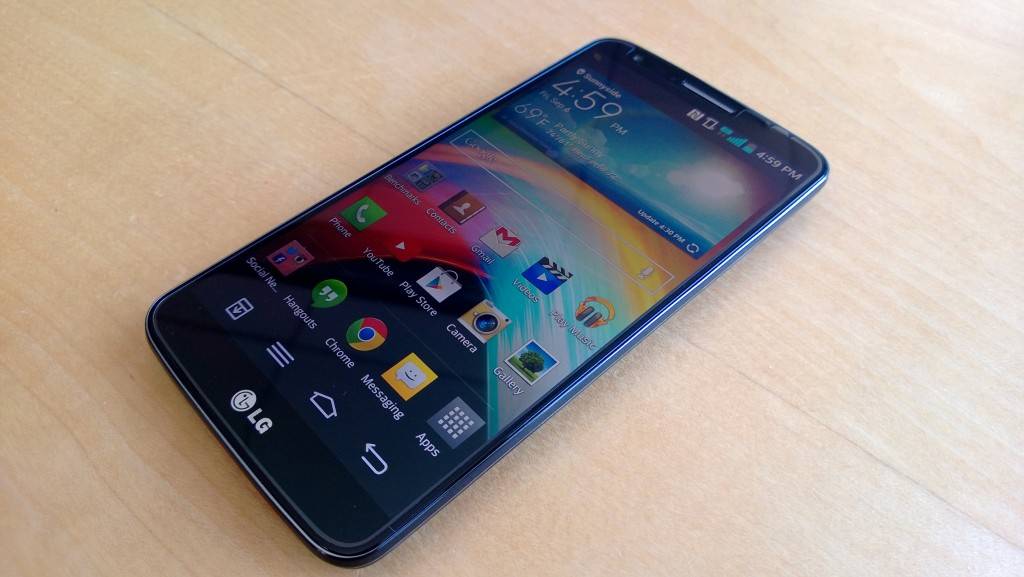 Recently, Google’s Android One device was also one of the first ones to Android 6.0.1, and now they’re getting some custom ROM love. The LG G2 is the Korean manufacturer’s venerable flagship – still going strong as of today and getting a taste of Marshmallow flavor. Some users are saying most of the features in the build work, but camera usage is iffy at best.

If you want to try out these builds, you can check it out via the source links below. The original links should contain directions and the download locations for these builds.

VIA: Android One on reddit | LG G2 on AndroidWorld.it