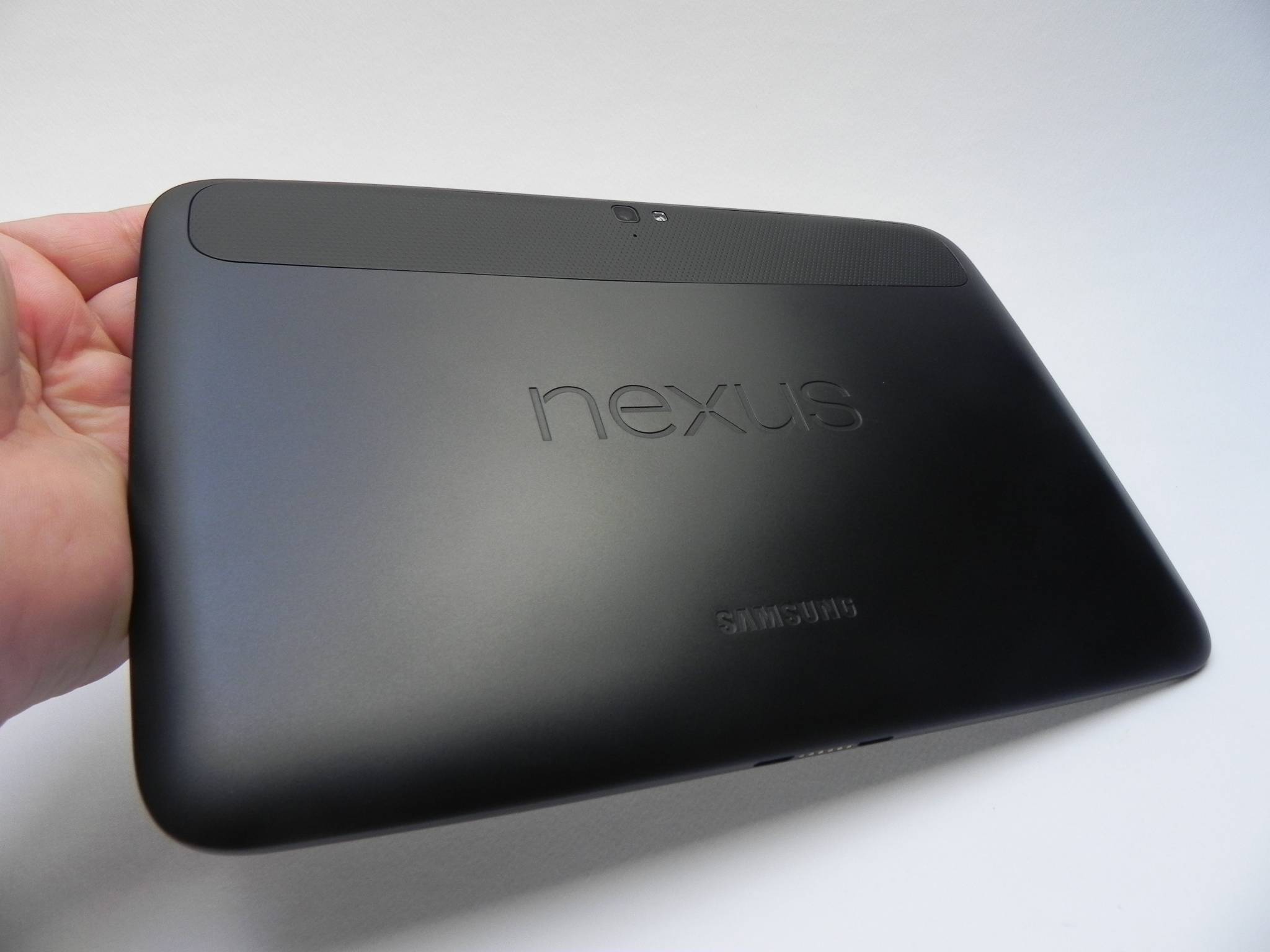 The Nexus 10 tablet is still completely serviceable, even though it is going on 4 years old now, which is already ancient for Android devices. This is the main reason why it’s not getting any more updates from Google – the official software for this tablet stopped at Android 5.1 Lollipop. The fact that it can run Lollipop smoothly surely means it has a shot at Marshmallow, and that’s what CyanogenMod is giving it with nightly builds now out for CM13 on the Nexus 10. 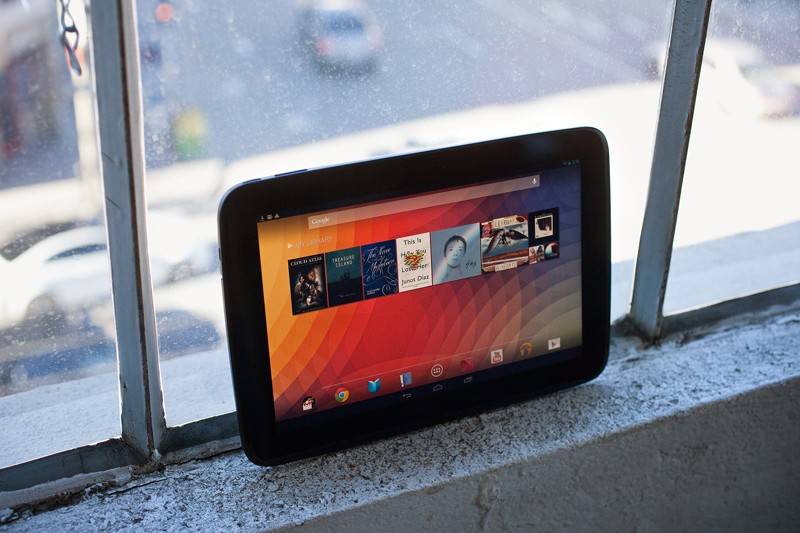 If you don’t remember, the Nexus 10 was pretty robust in terms of specs at its time. It had a 10-inch WQXGA (2560×1600) resolution display (which is more than 2K resolution). It was powered by a dual-core Exynos 5250 processor and backstopped by 2GB RAM and a Mali-T604 graphics chip. These specs, while not top-of-the-line and certainly old for today’s standards, would still give you a tablet that will do stuff. 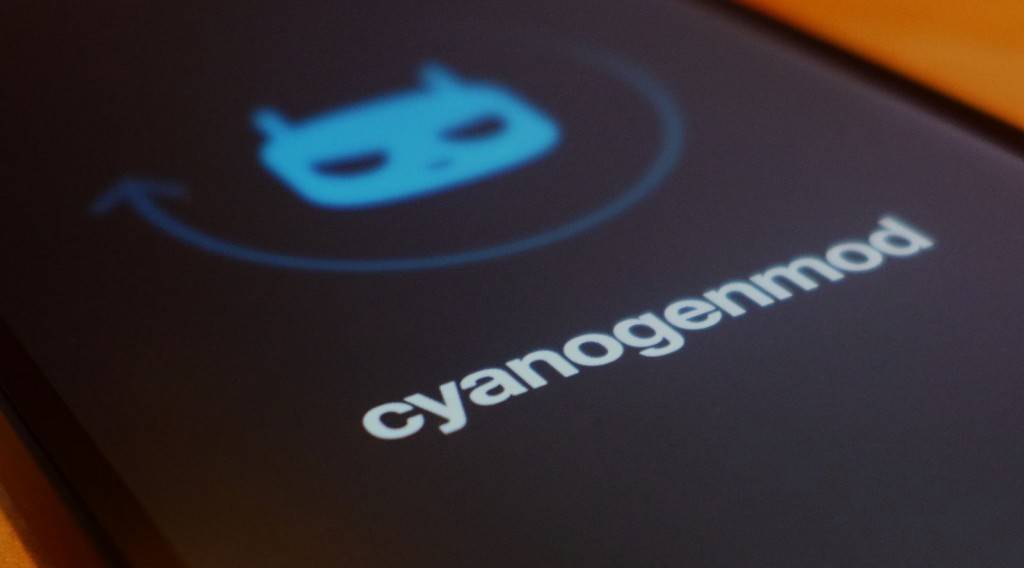 This is why nightly builds of CM13 – CyanogenMod’s version of Android 6.0 Marshmallow – sounds really good for people who have a Nexus 10 tablet just stored and shelved at home doing nothing. The caveat – these are still nightly builds, not stable ones, which means there will be bugs somewhere. And you’ll have to go through the hassle of flashing a custom ROM and a separate GAPPS package. 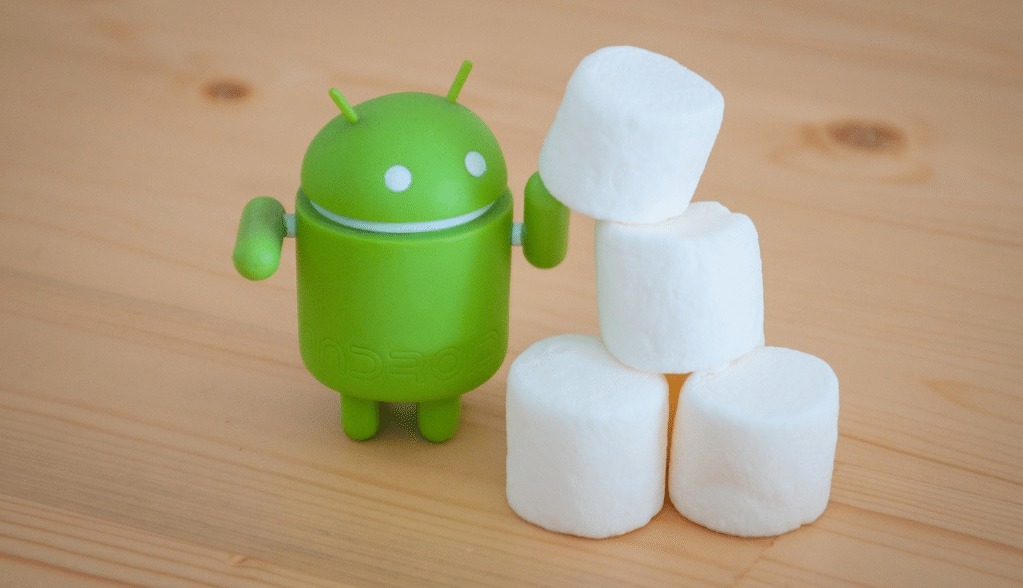 But if that is no problem for you, then you can check the link below and search for the download location after the jump. CyanogenMod 13 is no joke, it does the job. Hopefully it can give new life to your aging Nexus 10.