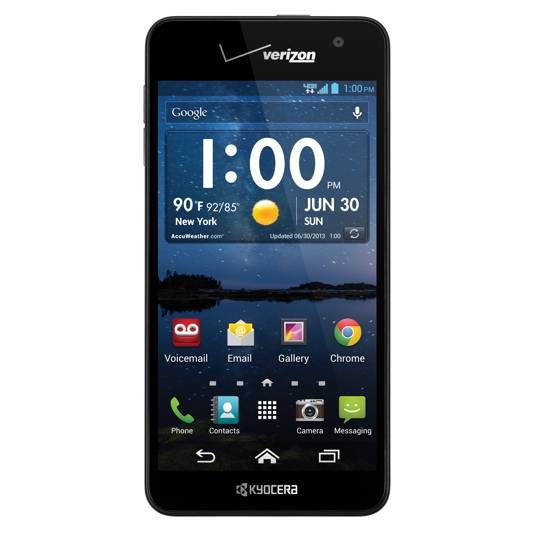 The Kyocera Hydro Elite had been rumored as heading to Verizon Wireless and as of today it has been officially announced. Big Red will have this handset available as of August 29th and they seem to really be pushing the waterproof aspect. Thankfully though, there is a bit more to the Hydro Elite than just being water-friendly.

This is the first Hydro branded handset to arrive with Verizon Wireless, however Kyocera has released the Hydro XTRM as well as the Hydro EDGE. Coincidentally we recently spent some time and reviewed the Hydro EDGE. The nice part for those looking towards the Hydro Elite with Verizon comes in with the specs. The handset retains the same protection against dust and can withstand being in 3.28 feet of water for up to 30 minutes time.

On the other hand is the specs. The Hydro Elite brings 4G LTE connectivity along with a 4.3-inch 720p display and is powered by a dual-core 1.5GHz processor with 1.5GB of RAM and 16GB of internal storage. There is also a microSD card slot, 2100 mAh battery, 1.3 megapixel front-facing camera and an 8 megapixel rear-facing camera. 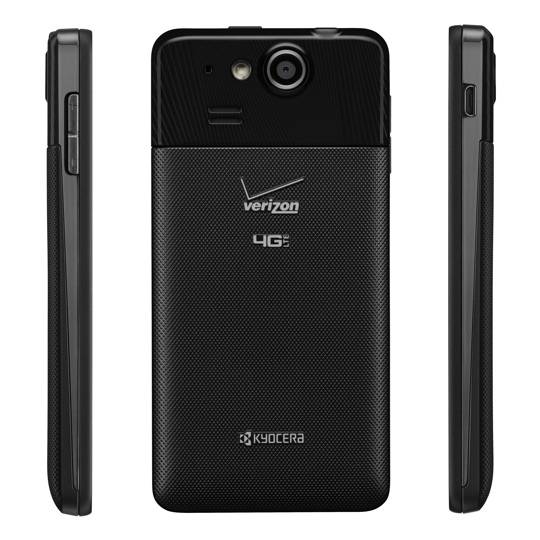 Other goodies here include a handset that will arrive with Jelly Bean, NFC, an Eco Mode with MaxiMZR which is power-management software and Qi Wireless charging. The Hydro Elite will also bring a Kyocera feature called Smart Sonic Receiver Technology. This will likely be noticeable to some due to the lack of a regular speaker.

Kyocera touts how this technology is a “ceramic actuator” that replaces the phone’s speaker. This means the sound will then be transmitted as vibrations and as a result, it said to help make “the phone audible even in the noisiest environments.” That all being said, Verizon will have the Hydro Elite available on August 29 and priced at $99.99 (after a $50 mail-in rebate) on a two-year agreement.