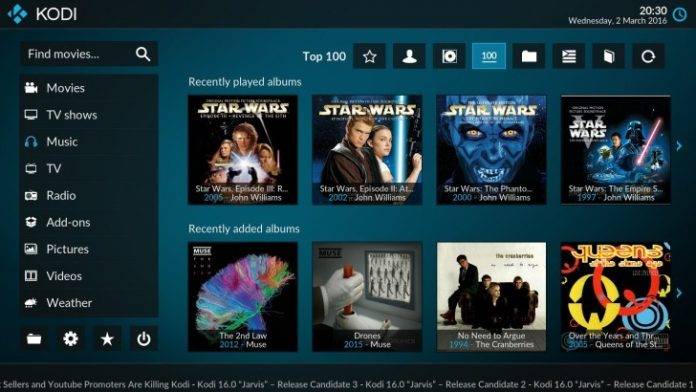 For people who like to DIY their way to setting up their media entertainment hub, the preferred open source software is usually Kodi. The app has been popular with the geeky side of Android DIY-ers, but has now suffered blow after blow as the giant media companies attempt to put a stranglehold on piracy.

Just recently, the Alliance for Creativity and Entertainment (ACE), together with a few other major companies, have delivered warnings to developers that has caused these aftermarket devs to throw in the towel. This is the second major blow to the Kodi addon community of developers, with the first one targeting the repository TVAddons a few months ago.

This latest raft of cease and desist letters have been sent to the devs of popular Kodi addons such as the Colossus Kodi addon repository, URLResolver, MetaHandler, and Ares Wizard, among others. This has resulted in the developers closing down their apps and products for fear of legal action.