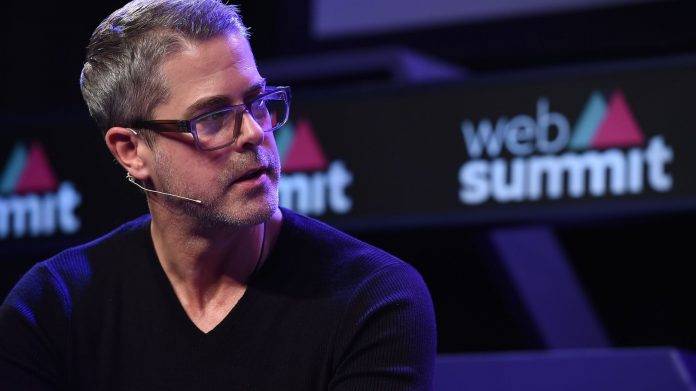 Kirk McMaster, the controversial and outspoken head of Cyanogen Inc. is no longer head of the said tech company – this after leading Cyanogen in a bid to ultimately take down Google. He famously said that his aim was to make Cyanogen free of Google, but it looks like that won’t be happening, at least not under his leadership.

Some tech pundits noticed today that McMaster changed his official job title of his LinkedIn account to “Executive Chairman.” While that still sounds impressive to our mortal ears, the title is actually a pretty vague one, and it can mean that he’ll be given some sort of high-level organizational responsibility, but the big idea is that McMaster won’t take the lead role in product and company strategy, as well as day to day operations of Cyanogen.

It can be remembered that some inside sources gave information to the press about Cyanogen possibly lying about the number of users they have in the times they were looking for investors and in the marketing build-up to putting out Cyanogen OS. The number bandied around was “50 million users,” but the insiders say it was closer to around 3 million. And McMaster was the face that people knew behind the push of Cyanogen OS to make it big in the industry.

No official announcement has been made yet, but we expect that to come soon. No possible replacement has been discussed, so we will have to wait until this piece of news becomes official. As of now, the Cyanogen Inc. website still lists McMaster as CEO.