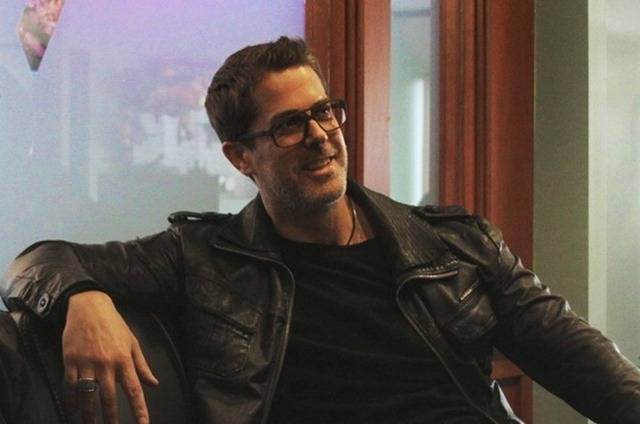 Everybody knows by now that Kirk McMaster – CEO at Cyanogen, Inc. – likes to talk big. He was saying a few months back that he was ready to “put a bullet through Google’s head” and that Cyanogen was going to “take Android away from Google“. All the bluster aside, this CEO has raised a good amount of venture capital, and has put Cyanogen in the hands of millions of customers around the globe. The endgame for him is to make the “next big smartphone OS”.

If you’re an avid reader of all things Android or a power Android user, they you will know of Cyanogen. If not, then you should know that it started with developing a custom Android ROM that had power tweaks and could give you better features than what stock Android could give – and they called that CyanogenMod. In 2013, Cyanogen, Inc. was created and in 2015, here’s McMaster trying to break the duopoly of Google and Apple. His latest partnership is with a European brand called WileyFox which will launch smartphones all over Europe with Cyanogen OS out of the box.

McMaster is fairly confident that next year, people will start seeing big things from the Cyanogen operating system project. He admits that Cyanogen needs to be able to offer what the big guns (Samsung, Apple, HTC, LG, etc.) already do and jump from there. One of his greatest coups is to get Microsoft on his team, and with that, full integration of Microsoft’s popular digital assistant Cortana into Cyanogen.

“Ultimately if you are going into the mass market, when you consider the iPhone and Apple’s marketing budget, you have to have signature experiences that really stand out and you are going to see some of these things from us by late Q2, early Q3 of next year,” McMaster says. The goal for Cyanogen, he says, is to offer an OS that has “no dependencies on Google” which he hopes will happen in the next 2 or 3 years.