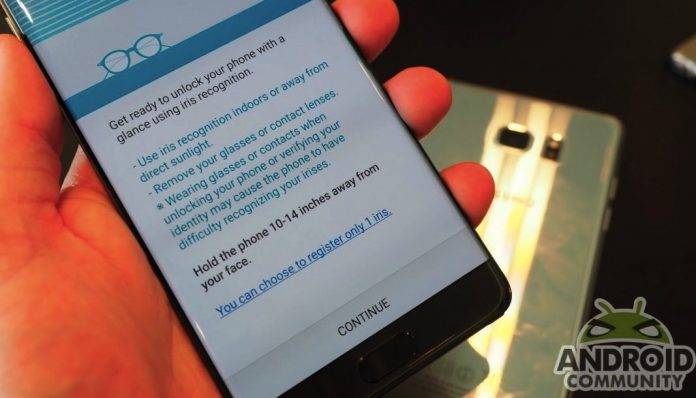 Mobile security is a must especially these days. It’s supposed to be a standard in mobile devices but unfortunately, not all OEMs and carriers exert enough efforts to ensure consumers remain safe, private, and secure. Keeping any gadget secure seems to be easy but apparently, getting into a system or a device can be easier for the hackers. We’ve heard of numerous incidents of accounts being compromised but as with most issues, there are numerous ways to fix them. Every problem has a solution but prevention is always better.

Most OEMs today need to get serious with mobile security. Right now, there’s fingerprint authentication and face unlock. In the past couple of years, iris scanning has been incorporated into a few devices. Thanks to Samsung for starting the trend and for Toshiba for launching a related sensor. Face unlock then followed. In the next few months, we’re expecting more devices to have such features as developers will start to incorporate them into Android.

Android Open Source Project (AOSP) has mentions of iris identification as one biometric security method. Well, it’s not really Google’s Android development team who’s been working but these are efforts by other software engineers working for Fingerprint Cards. The latter specializes in biometric technology that can be applied to Android. The idea is that it prepares the internal structure of a system or device for the feature to work. This way, devs can just add their code to a location.

Nothing is final and official yet but it’s a project we want to become a reality.