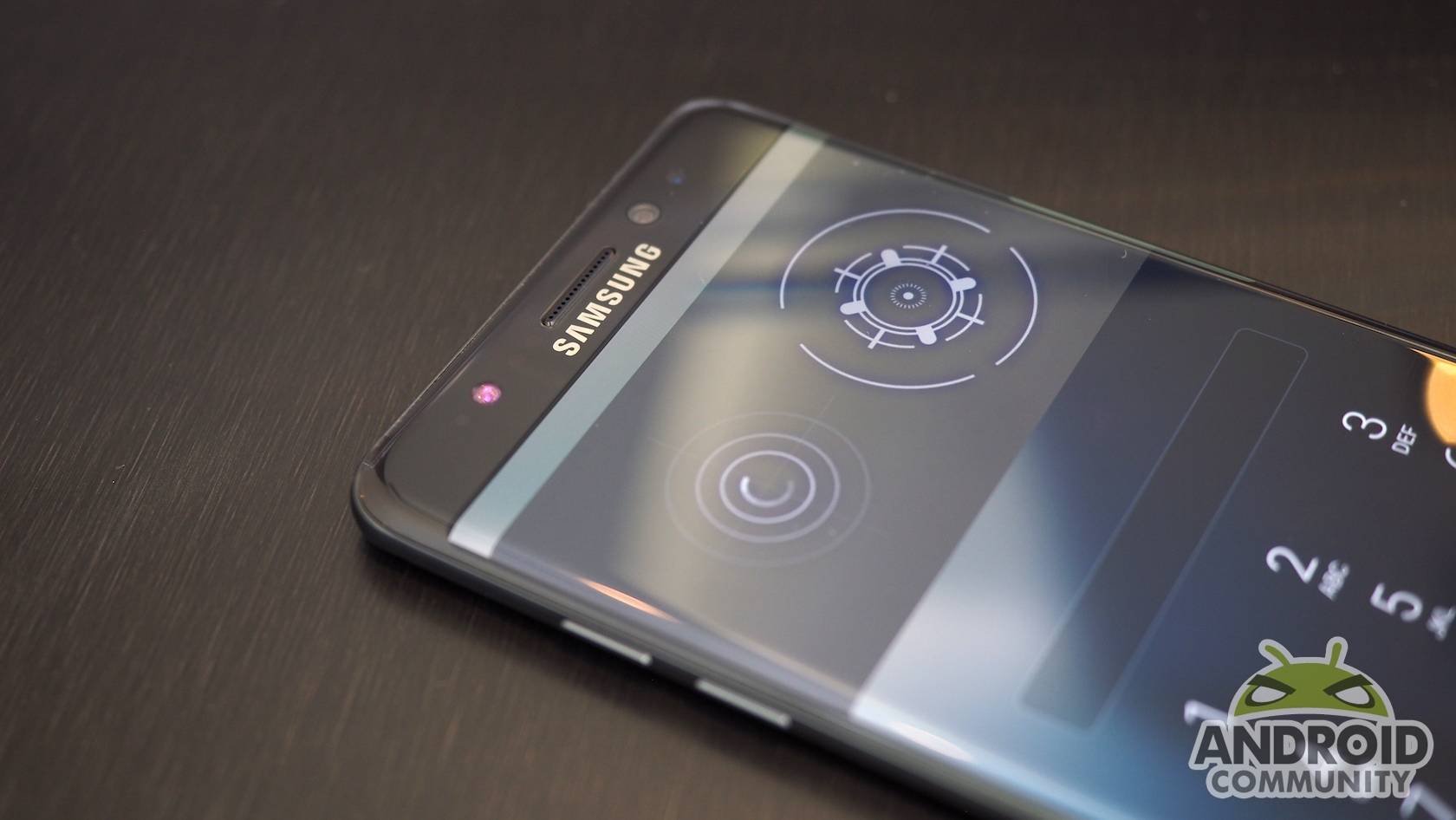 The Samsung Galaxy Note 7 has successfully launched with the new iris scanner. It’s a technology that the South Korea company has been working on for a while. It’s a unique way for authorization and authentication so we’re expecting that other brands will soon follow suit. Definitely, the technology will arrive in future Samsung phones and looks like the company is already preparing them.

Iris scanning tech will find its way to the mid-range phones but we’re not sure when exactly. It’s a bit costly right now but Samsung is trying to control the costs already. After three years of development, the iris scanner made it to a flagship but one that is premium. It has yet to be used in a mid-range and more affordable device but rest assured, Samsung is working on it.

According to Samsung, iris scanning is the most secure biometric security system yet. We don’t doubt the idea but as we mentioned before, it may not work properly in some instances. The Galaxy Note 7’s iris scanner can be used at night and works faster than the fingerprint sensor but the feature has limitations. Those wearing eyeglasses and contact lenses can’t use the iris scanner for obvious reasons. However, DJ Koh, Samsung’s Mobile Division President himself said that it also works for people with glasses on. 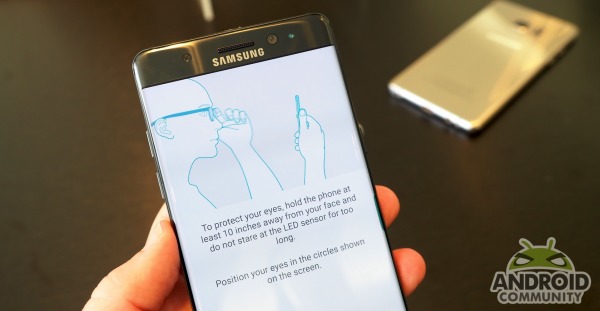 The iris scanning isn’t to just unlock the phone. Samsung wants it to be utilized by other developers and use the technology in their apps and services through API. Someday, this iris scanner may be used for mobile banking and other services that contain sensitive data and require authentication.

Samsung is doing a continued cost cutting so iris scanning may be used in mid-end models. That’s according to Koh who also said they want to expand software security that can overcome the image that Android is not secure.