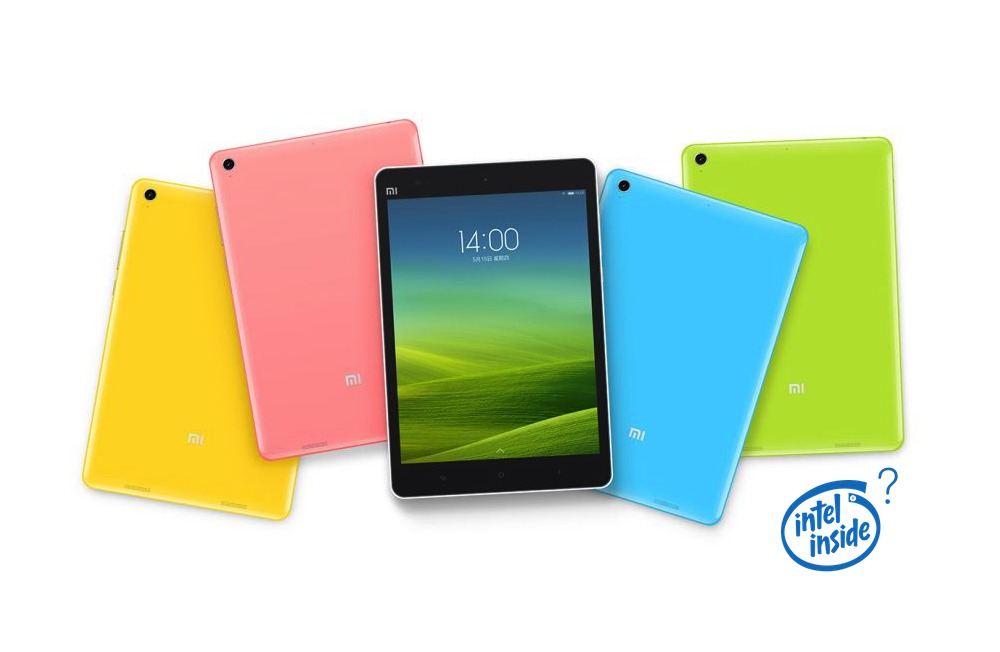 Xiaomi may have been upstaged by Huawei in the Chinese mobile market last quarter but that won’t stop the company from launching powerful devices. Last year’s Mi Pad now has a follow-up in the form of a  Mi Pad 2 albeit still a rumor. No official announcement has been made yet but after several rumors, here is another evidence that the device will be available soon. Instead of an NVIDIA Tegra chipset, the Xiaomi Mi Pad 2 is believed to be powered by an Intel SoC based on a Geekbench document.

A Xiaomi Mi Pad 2 powered by a 2.24 GHz Atom X5-Z8500 quad-core CPU and 2GB RAM has been spotted over on Geekbench. There was no sugarcoating done as the name Xiaomi MI PAD 2 was clearly stated. If this one runs an Intel Atom CPU, then we can say that the Xiaomi tablet may also run Windows 10. That’s just a speculation though because the upcoming Mi Pad will still run Android 5.1 Lollipop.

Well, there is still a possibility of an Android and a Windows version–two variants released at the same time since the Atom X5-Z8500 works with both operating systems. There is also the idea of a dual-boot Mi Pad 2 but we’ll take everything with a grain of salt for now.

We have no idea when Xiaomi will be announcing the new Mi Pad 2 or if there will still be an NVIDIA version but we’re hoping just before the holiday shopping season starts. Xiaomi, maybe this Thanksgiving? Let’s just wait and see.