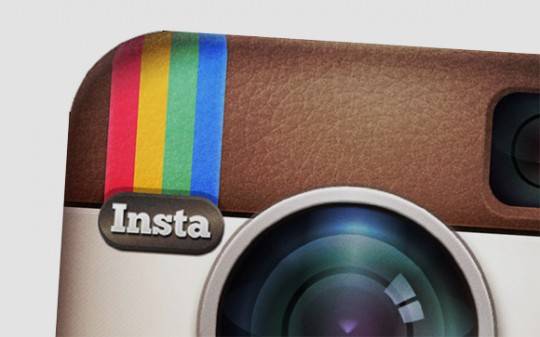 Facebook had an event yesterday and the focus was on Instagram. We suspect most have managed to see the news, but just in case, Instagram users can now record short videos in addition to capturing images. And similar to what Instagram users have with the images, the videos have 13 filters available.

These videos can be up to 15 seconds in length and while that may seem long as compared to the six seconds you get with Vine — 15 seconds still seems short in the big picture. With that in mind, it looks like those 15 second videos are really adding up to a serious amount of time. Instagram has confirmed that users have uploaded 5 million videos during the first 24 hours of availability.

Taking that a step further and users were uploading 40 hours of video per minute during the peak. Without going crazy with the math, it takes quite a few users to have 40 hours worth of video being uploaded every minute — especially when you remember these videos are a maximum of 15 seconds each.

Many have been making the comparison to Vine, but these initial numbers seem to be looking good for Instagram. Of course, we do have to wonder what those numbers look like during the next 24 hours. Or for that matter, what they will look like during this upcoming weekend. Will the usage continue or begin to fall to what will become a normal level? Time will tell.

In the meantime, we can say that it has been quite nice to see a bit more action (literally) in our Instagram feeds. But remember, there is one important item we mentioned yesterday dealing with videos in your feed — turn off the ability to auto-play. That is simple enough, just head into the settings and uncheck the box for auto-play. After that, starting a video is just a tap away.