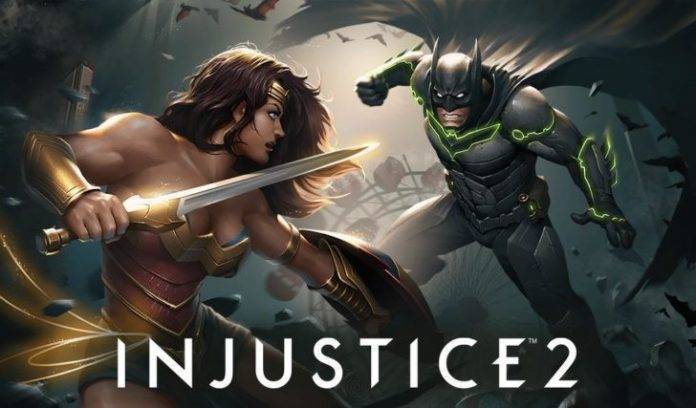 After a long period of pre-registration, DC’s new game “Injustice 2” – released by the gaming outfit of Warner Bros. – is finally out for all Android gamers out there. This game builds on the initial “Injustice: Gods Among Us” mobile game, which was a relative success for Warner, gaining over 10 million downloads from the play store. 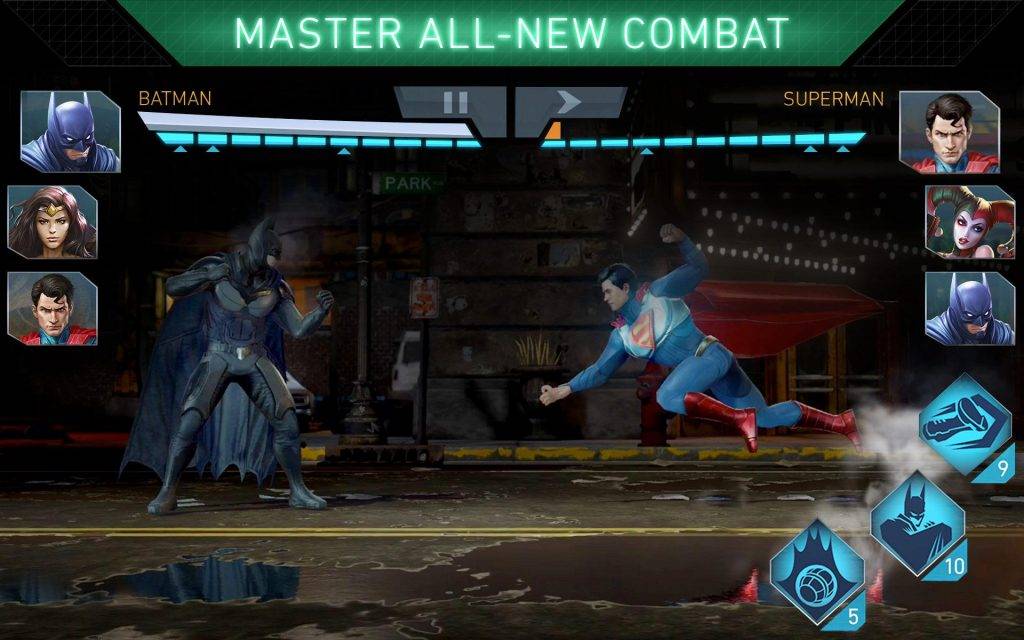 Like the first game, Injustice 2 is a simplified fighting game. It features your favorite DC heroes and villains in a 3v3 fight that requires just simple swipes and taps. The developers say that improvements on this game include super moves and ranged attacks, something we wish we’d seen on the first iteration.

As you play, more heroes and villains from the DC universe will be made available to add to your team – and we hear there are even different versions of a specific character. We’d like to take a look at that specific element and see what variants there are of a character. 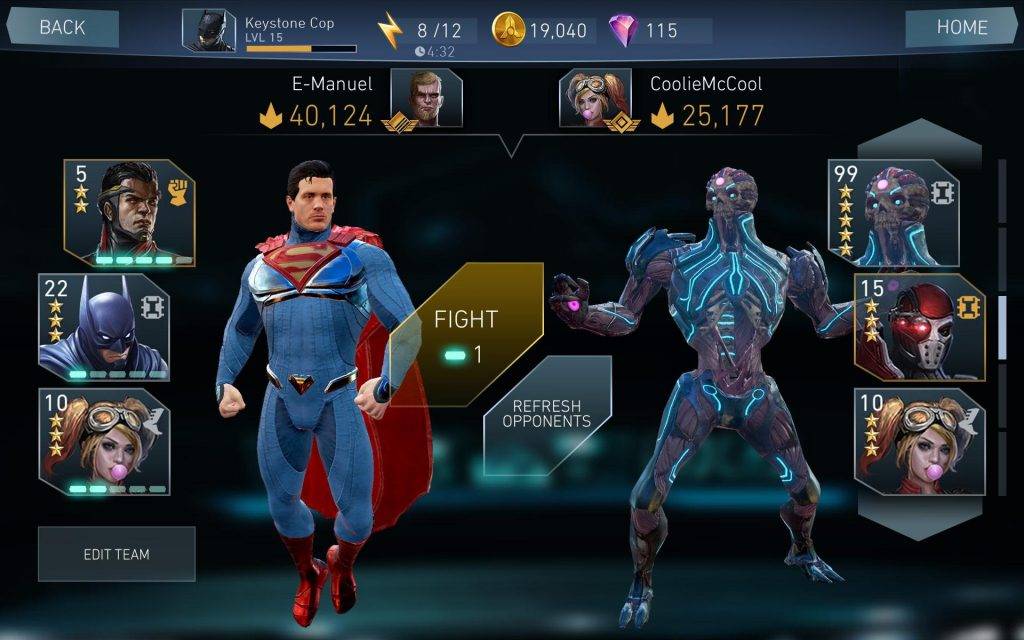 As always, this is a free-to-play game and will have in-app purchases. There’s also an energy bar to limit your play time. The game is playable without spending any real money, but prepare to spend a lot of time waiting for your energy bar to top up. You will need to spend money to avoid the tedious wait.