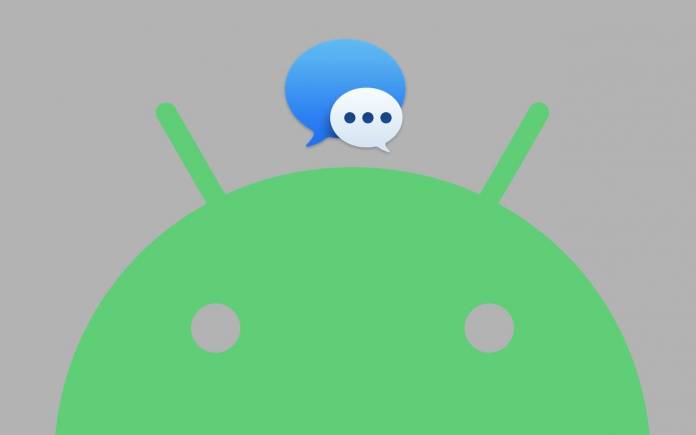 Android Messages has been around for some time. The first time we learned about it, we remembered its similarity with Apple’s iMessage. For the Android community, Android Messages has been anticipated and we’re glad it’s already here. More updates and features will be introduced in the future but for now, try to enjoy the program to communicate with family, friends, and colleagues. It’s mainly useful now especially since social distancing are more than encouraged. Between the two, iMessage and Android Messages, Apple’s version is more established. Of course, they are for different platforms but each one can learn from the other.

But what if iMessage gets an Android version? That is a possibility that can be explored. Actually, Apple executive Eddy Cue wanted to bring iMessage to Android as early as the year 2013. That’s almost eight years ago. We can imagine the platform of messaging in Android would be different now.

Cue’s suggestion was ignored before as other executives didn’t agree with him. There was a talk before that the possible expansion of iMessage could hurt Apple more than help the company.

The intention was to make it big in the messaging apps business. Back then, iMessage was useful among the iOS/Mac users. It could have been bigger if an Android version was developed. The plan didn’t push through because many Apple executives thought it wasn’t a good idea.

Cue thought bringing iMessage over to Android would help Apple become successful in some areas. Back then, Google was already successful when it comes to web browsers (Chrome), free video sharing app (YouTube), and search. Apple could enter the messaging business with iMessage but nothing happened. We also remember saying in 2016 that iMessage would not be coming to Android anytime soon.

A similar discussion about FaceTime has been heard. Apparently, Steve Jobs wanted to make FaceTime available to other platforms but restricted it to iOS ultimately.