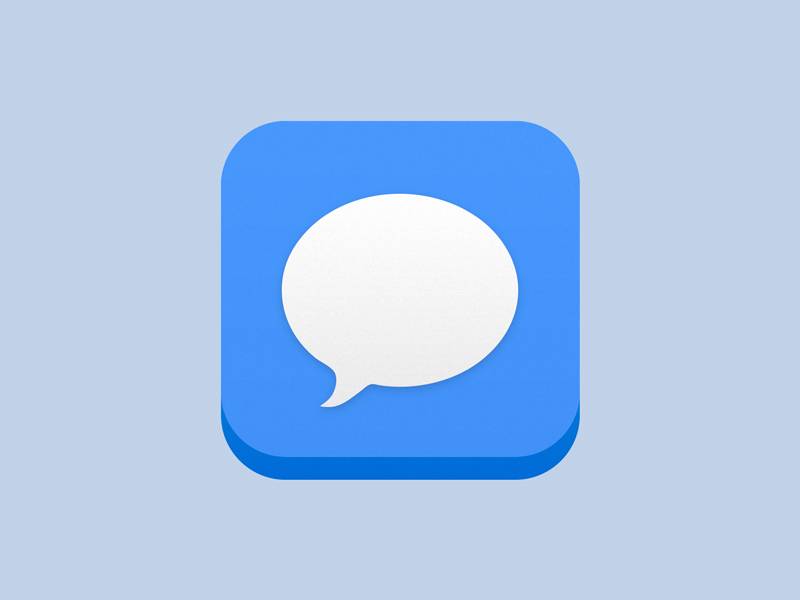 A few years ago, the idea of an iOS product that will be available for Android devices was unthinkable. But to date, we already have 3 of those (Apple Music, Move to iOS, Beats Pill) and so if rumors abound about another or even more apps from Apple, we take it seriously. Well, sort of. The latest one is that an iMessage for Android will be announced at the upcoming WWDC which will kick off this June 13.

Sources “familiar with the company’s thinking” are saying that since Apple is actually open to expanding their products beyond the iOS and the OS X platforms, even if it is to its erstwhile rival when it comes to platforms.
The Apple Music for Android was one big step towards this as it was the first truly consumer app (the other two are more service apps) that they offered to those who don’t have Apple devices.

Google also seems to be moving towards targeting those on the “other side” as they announced a messaging app called Allo, both for Android and iOS devices. It is integrated with your mobile number and allows the users to use messages, emojis, stickers, mini games, and even an Incognito mode where your conversations have end-to-end encryption. Now the question is, will Apple bite the bullet and open up iMessage to the rest of the world.

WWDC is happening this Monday, June 13, so we’ll know if there will indeed be an iMessage for Android and if Android users will actually be interested to have it on their devices, when there are so many other messaging apps already out there.