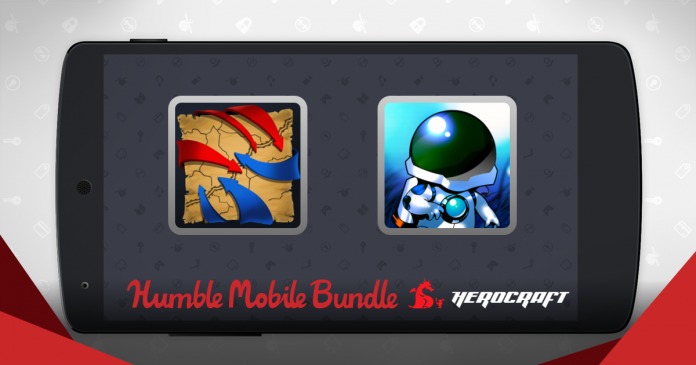 Humble Bundle has recently announced that it has been acquired by IGN, in the interest of bettering its services of raising money for charity. That’s just taking your gaming money from you and redirecting it to better purposes, but hey, that’s what Humble Bundle does. Now they’re out with a new Humble Mobile Bundle, in partnership with HeroCraft.

First up, you pay USD$1.00 or more to get Deadshell: Roguelike RPG, Avalanche, and Majesty: Fantasy Kingdom Sim. That’s already your money’s worth and more in that group. The second tier is if you choose to pay USD$5.00 or more – so you get the first tier of games, plus Tempest, Majesty: Northern Expansion, Space Expedition, Strategy & Tactics: Medieval Wars, The Tiny Big Bang Story, and Lost Socks: Naughty Brothers. 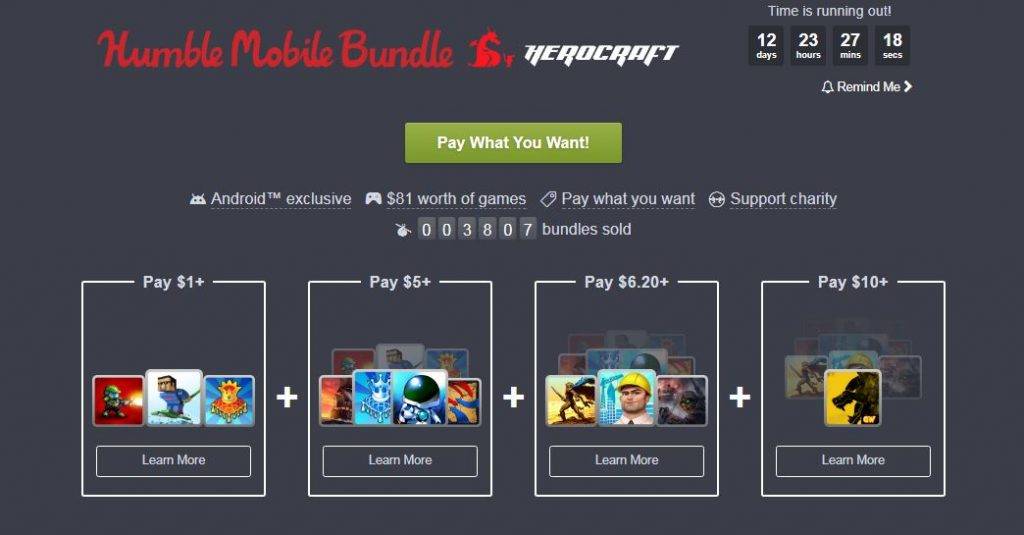 If that’s not enough for you, you can still pay more than the average – around USD$6.19 at the time of writing – and you get both tier 1 and tier 2 games, plus King of Dragon Pass, Tap Tap Builder, and Defense Zone 2 HD. The last tier is a premium one – you can pay USD$10.00 or more to get all the games mentioned, plus a Warhammer 40,000: Space Wolf Promo code which gives you 20 booster packs in game.

All in all, you get USD$81.00 worth of games for spending at least USD$10.00. And what would make you even more a hero? That’s knowing that your money is going to charitable causes in the US and around the world.