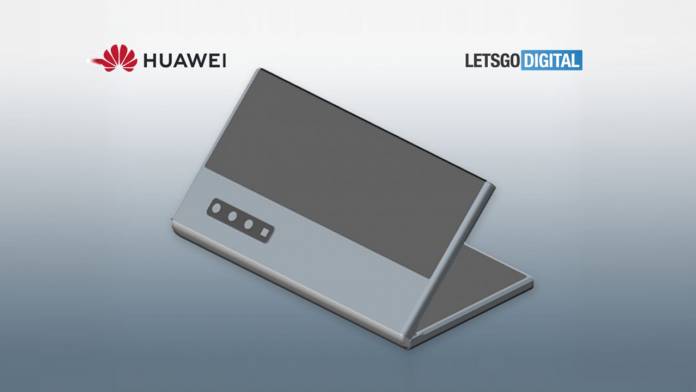 In every aspect, Huawei is a match for Samsung in terms of technology and its application in mobile devices. The only big loophole being the US trade restrictions imposed on the former which prohibits the use of Google services on the phone, including Google Play and Gmail. That said, Huawei isn’t letting their hardware game down, by coming up with innovations in the smartphone market that will mark the future. Their latest patent suggests they are all in for a phone boasting a foldable screen.

A Huawei patent spotted by LetsGoDigital that’s been approved just yesterday suggests that the company is evolving from its outer folding Mate X folding phones and adopting the more practical approach of Samsung Galaxy Fold’s inner folding mechanism. It even has an outer screen which strongly suggests where the inspiration is coming from. 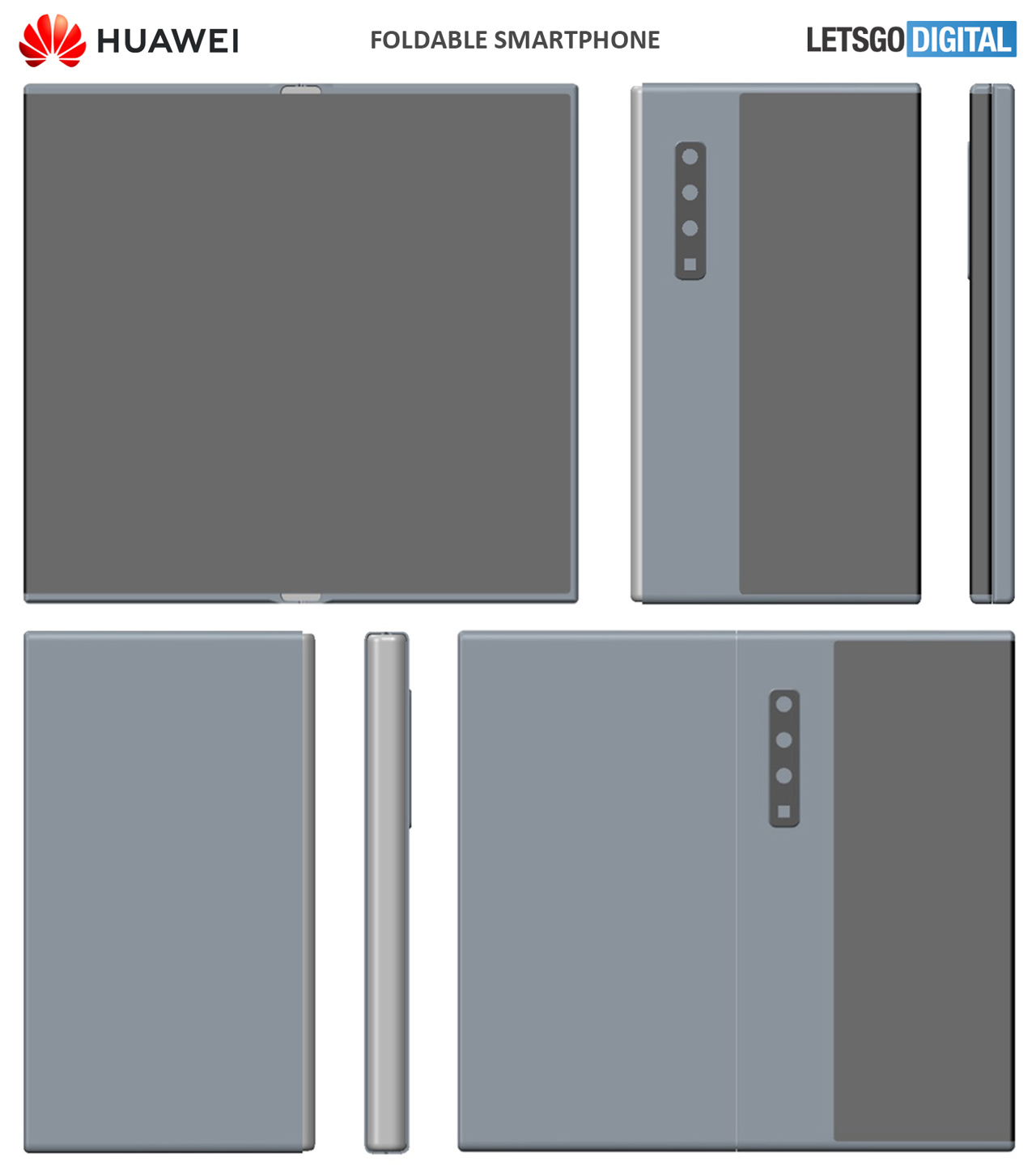 However, the key difference from the look of things is the location of the quad-camera setup which is on the side of the secondary external screen. For sure, this is going to make taking selfies or shooting videos a tad easier. Also, a closer look at the camera array suggests there might be a periscope lens setup for ultra-zoomed photos. Having the camera on the front side also makes sure that when the phone is put down on flat surfaces it won’t wobble due the protruding zoom lens which is quite common with periscope setups.

Freeing the screen from a punch-hole selfie camera also means a clean viewing experience for the user. Apparently, Huawei is rumored to release a foldable smartphone somewhere around October 2020. So, it remains to be seen if there are any design adaptations from this patent or the company follows its previous form factor for the foldable phone. After all, not all patents are materialized in real-world situations.