Huawei has finally showed its hand and its TalkBand B1 wearable looks exactly the way it was leaked. But will this amalgamation of a sports wristband and smartphone extension be the smart wearable hit that Huawei is hoping for?

Just days before MWC 2014, photos of what was believed to be Huawei’s entry into the smartwatch arena put the Internet ablaze. The general opinion called it a monstrosity. We were wondering if it were simply a prototype, but not all hopes meet reality. We speculated it could also be a more fitness-oriented device, and in that we were half-right. 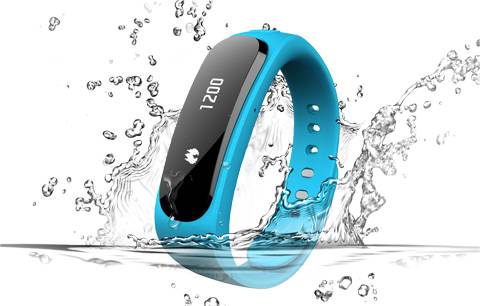 The Huawei TalkBand B1 does meet your general requirements of a sports wristband. It can measure the number of steps you’ve taken, which is displayed on the rounded rectangular OLED screen. It bears an IP 57 water- and dust-proof rating to keep up with a more active and rugged lifestyle. It also has functions for keeping track of your sleep, monitoring its quality and waking you up at the best time in your sleep cycle. 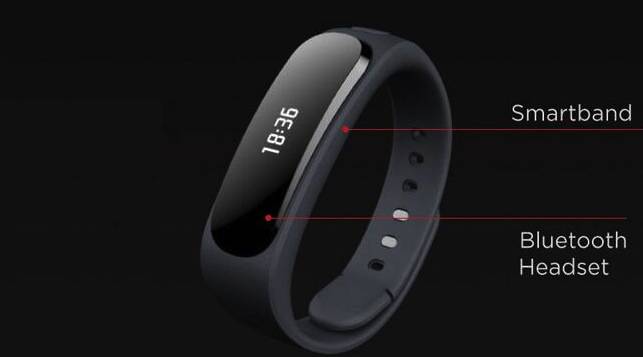 But the TalkBand also talks the talk, almost literally. As a smartwatch slash sportsband, it connects to your smartphone, via Bluetooth. Once paired, the 1.4-inch flexible screen can then display the caller ID of incoming calls. And perhaps most ingeniously, the user can then pull out the Bluetooth earpiece to have a nice, hands-free conversation. 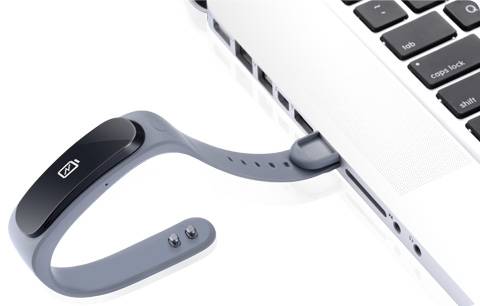 The earpiece alone weighs around 9.4 g but the whole band goes for around 26 g and stand around 14.6 mm thick. The TalkBand B1 charges via USB, with the USB plug conveniently hidden in one end of the strap. A full charge of 2 hours is advertised to give up to 7 hours of talk time or 6 days of tracking. The Huawei TalkBand B1 might not be the prettiest timepiece around, but for those looking for a more fitness-focused wearable that doubles as a wireless hands-free earpiece, this could be an interesting option.