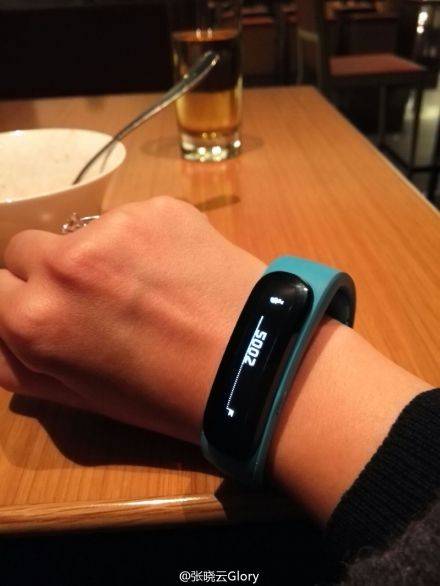 Chinese manufacturer Huawei has promised to “unlock possibilities” this coming MWC 2014 but, based on this photos, it might not be the possibility that many have in mind. If the speculation behind prove to be correct, we might be staring at what Huawei has envisioned its smartwatch to be.

It should come as no surprise that Huawei is said to have a smarwatch prepared for next week’s big tech event. After all, almost everyone is getting on the smartwatch train as fast as they can. And Chinese device manufacturers aren’t exactly known for letting the latest trends pass them by without adding their own spin. That said, we were perhaps hoping that Huawei would deliver something interesting to the mix. 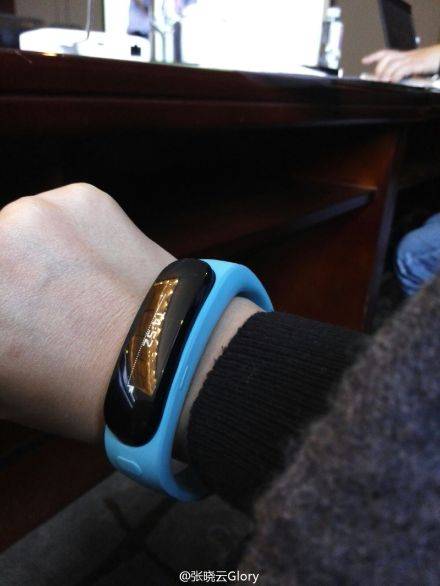 Instead, what we have is a device that is already garnering some rather negative feedback over the Internet. The pair of photos come from, once again, the Weibo account of a Huawei official, referring to the new toy. Given how it seemingly tells the time, the immediate conclusion was that this is Huawei’s rumored smartwatch. If it is, then the company might be in a world of hurt with the reception it might receive.

That said, it is perhaps too early to jump to such a conclusion. It could very well simply be a sports or health wristband, not unlike the LG LifeBand Touch, since it more closely resembles that device. We will definitely know what it really is when Huawei completely unlocks its showcase next week.