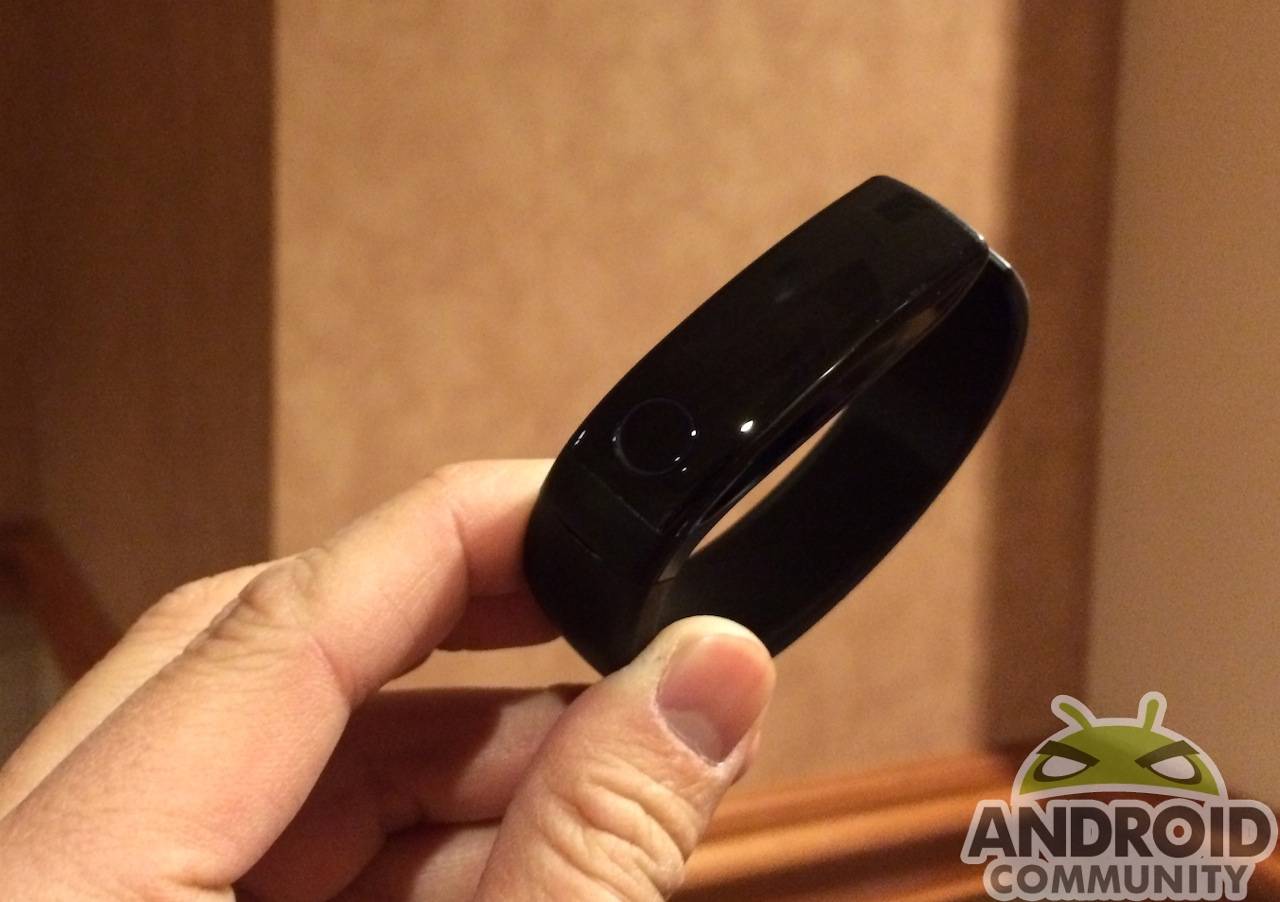 LG’s new LifeBand Touch and Heart Rate Earphones may not be a direct Google Glass competitor, but it is a sign that the company is looking to wade into wearables in 2014. Announced at CES 2014 this week, the movement-tracking wristband and pulse-monitoring headphones work either independently or combined to feed health-related data to your smartphone, either to LG’s own Fitness app, or third-party apps for Android and iOS like MyFitnessPal, MapMyFitness, and RunKeeper.

The Heart Rate Earphones use technology from PerformTek which tracks blood flow signals in the ears. That way, they can work as regular headphones while you’re exercising, but also be continuously collecting data about your heart’s activity. That gets fed from the clip-on Bluetooth dongle over to your smartphone.

As for the LifeBand Touch, that’s a flexible plastic and rubber band which clips around either wrist, and uses motion sensors to track movement. From that, it can calculate how far you’ve walked or run, time particular periods of exercise, figure out how many calories you’ve burned, and then tell you how many steps you’ve taken.

Just as with the headphones, that data is pushed over to the companion app for later analysis. The LifeBand Touch also shows the summary on its integrated OLED display, a small monochrome panel next to a single multi-function button, and which can be tapped and swiped to navigate through the straightforward UI.

It’s all very simple to use, just as you’d hope for something intended to be used while running. The band will also show incoming caller information if it’s paired to your phone, as well as text messages, and allow you to control music playback while your phone is in your pocket.

LG isn’t saying how much either wearable will cost, but they’ll both arrive in the US in the first half of this year, followed by other markets.