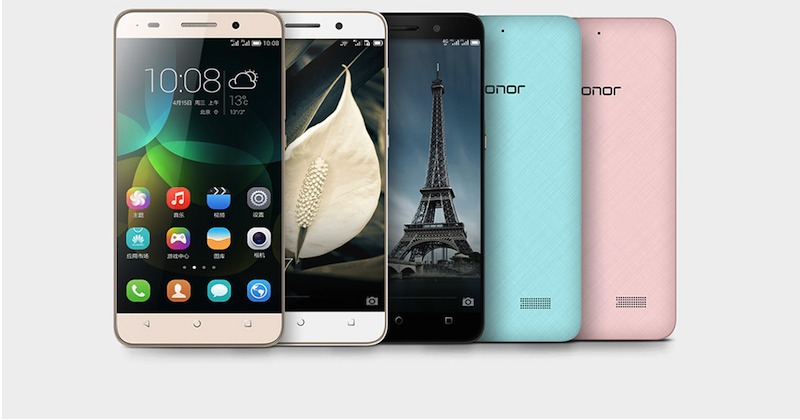 The Huawei Honor 4X recently went up for pre-order on Amazon while the UK is anticipating for the Honor 6 Plus’ arrival this May 1. Huawei may be busy gathering all orders and gearing up for rollout of its latest Honor products but the Chinese multinational manufacturer still has more in store for the Android fans. The company has just introduced the Honor 4C, the Honor Pad Note, and the Honor Pad. 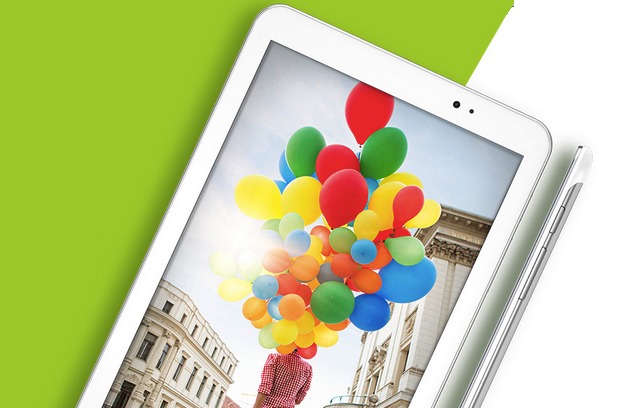 As for the Honor Pad Note. this Android tablet features a 9.6-inch IPS screen with 800×1280 resolution, 16GB built-in storage, MicroSD card slot, up to 64GB maximum storage expansion, 5MP main camera, 2MP rear-facing camera, 1GB RAM, and is powered by a 64-bit 1.2 GHz Snapdragon 410 processor by Qualcomm. Its 4800 mAh battery offers up to 12 hours of standard use. Tablet is very thin and light at 8.3mm and 430g. As for connectivity, tablet is WiFi-capable only. Sorry, no 3G or 4G/LTE. 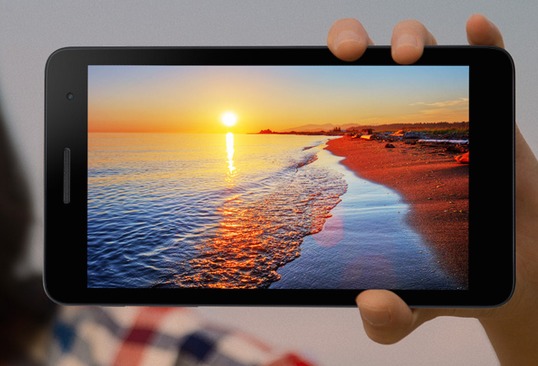 The Huawei Honor 4C is now ready for pre-order and will start shipping on May 7. Honor Pad and Honor Pad Note will also be available in China starting May 7. No word if these Huawei Honor devices will received Android 5.0 Lollipop software update though.