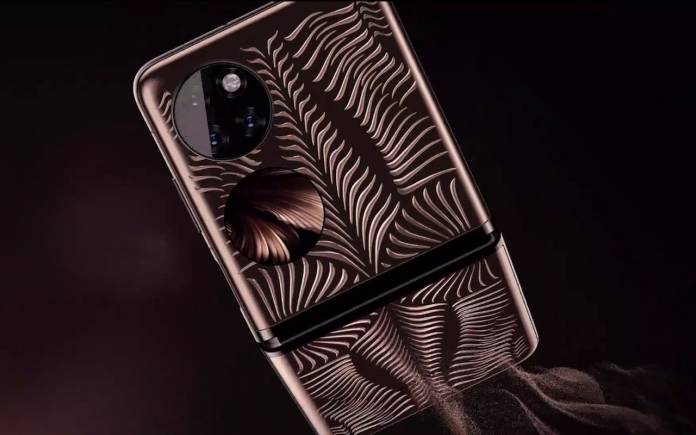 Huawei may be restricted in many ways but the Chinese OEM launched its very own foldable clamshell phone before 2021 ended. The Huawei P50 Pocket is a potential rival of the Samsung Galaxy Z Fold 3. We haven’t gotten a unit for review yet but many people may soon get their hands on one as global rollout has already begun. The Huawei P50 Pocket is now available alongside the Huawei P50 in several key markets like South America, Europe, the Middle East, and Africa.

The Huawei P50 series was made official earlier. It arrived with more advanced cameras. The Huawei P50 Pro is still number one on DxOMark since its launch.

Battery is 4360mAh with support for 50W Wireless SuperCharge and 66W wired SuperCharge. When it comes to the camera department, there is the 13MP selfie camera under a punch-hole cutout. The rear quad camera system consists of the following: 50MP + 40MP monochrome + 13MP ultrawide + 64MP periscope telephoto lens. 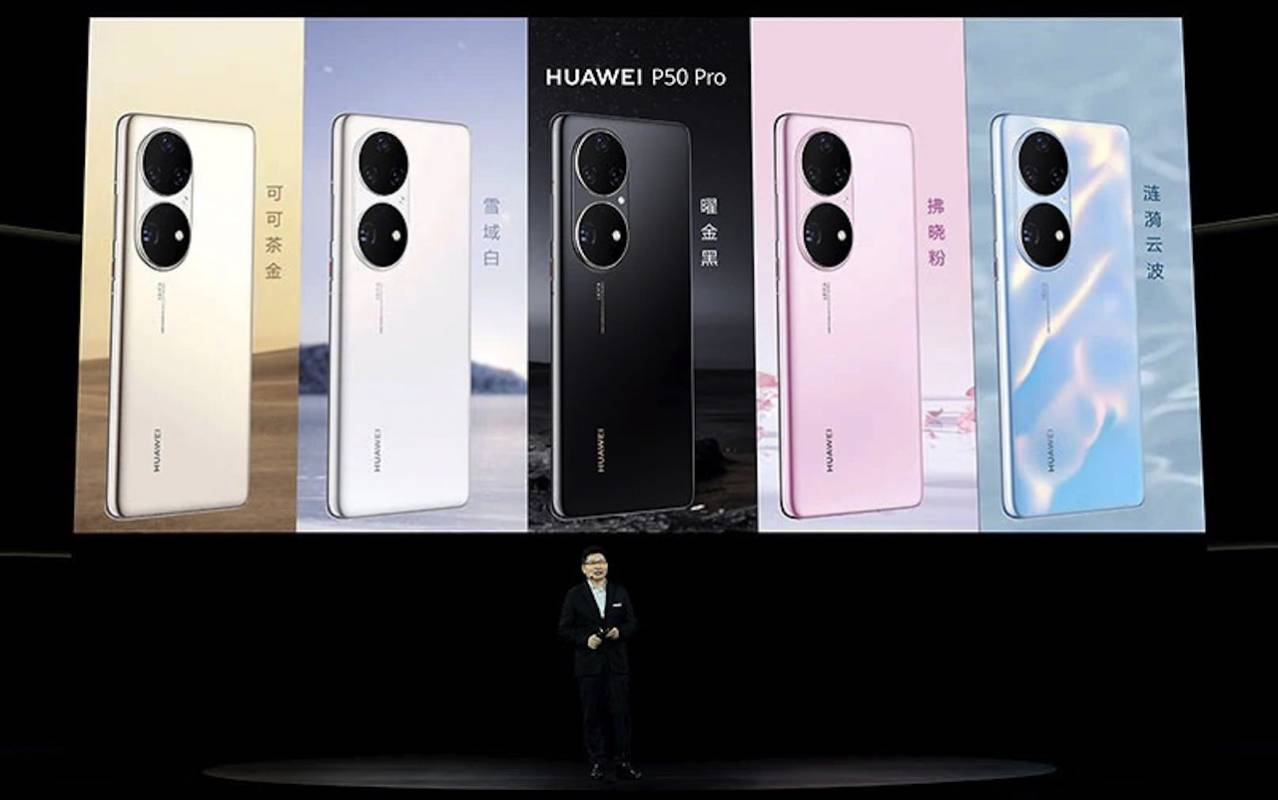 The Huawei P50 Pro with 8GB RAM and 256GB storage costs EUR1,199. Choose between the Golden Black and Cocoa Gold.

As for the Huawei P50 Pocket, this one with a clamshell design boasts a Multi-Dimensional Hinge. You won’t see any visible gap when the device is folded. The main screen is 6.9-inches OLED with 120HZ refresh rate, 2790 x 1188 pixel resolution, 300Hz touch sampling rate, and a 21:9 aspect ratio. The outer display is just a 1-inch Cover Screen that can be used for cameras, controls, and notifications.

The Huawei P50 Pocket 8GB RAM with 256GB storage will be EUR1299 in either white or black. The Premium Edition designed by Iris van Herpen with 12GB RAM and 512GB memory will be EUR1,599. It will be out in Premium Gold only. Pre-orders have started in Bulgaria. If you buy one, you can get a free pair of Huawei FreeBuds 4.