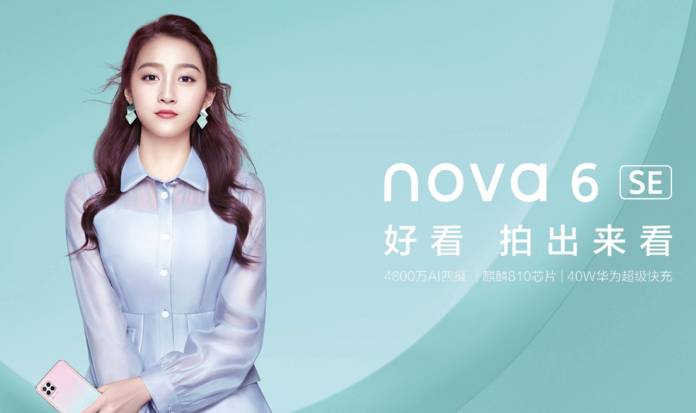 There is no stopping Huawei from coming up with powerful smartphones. Even without the support from Google, the top Chinese OEM will still continue to launch smartphones. It may be tricky because the phones will only run on EMUI. There won’t be any mention of Android as with the Huawei Mate 30 series. We have yet to see the full impact of losing Android support but for now, here are two new Huawei Nova 6 variants–the Nova 6 SE and the Nova 6 5G. 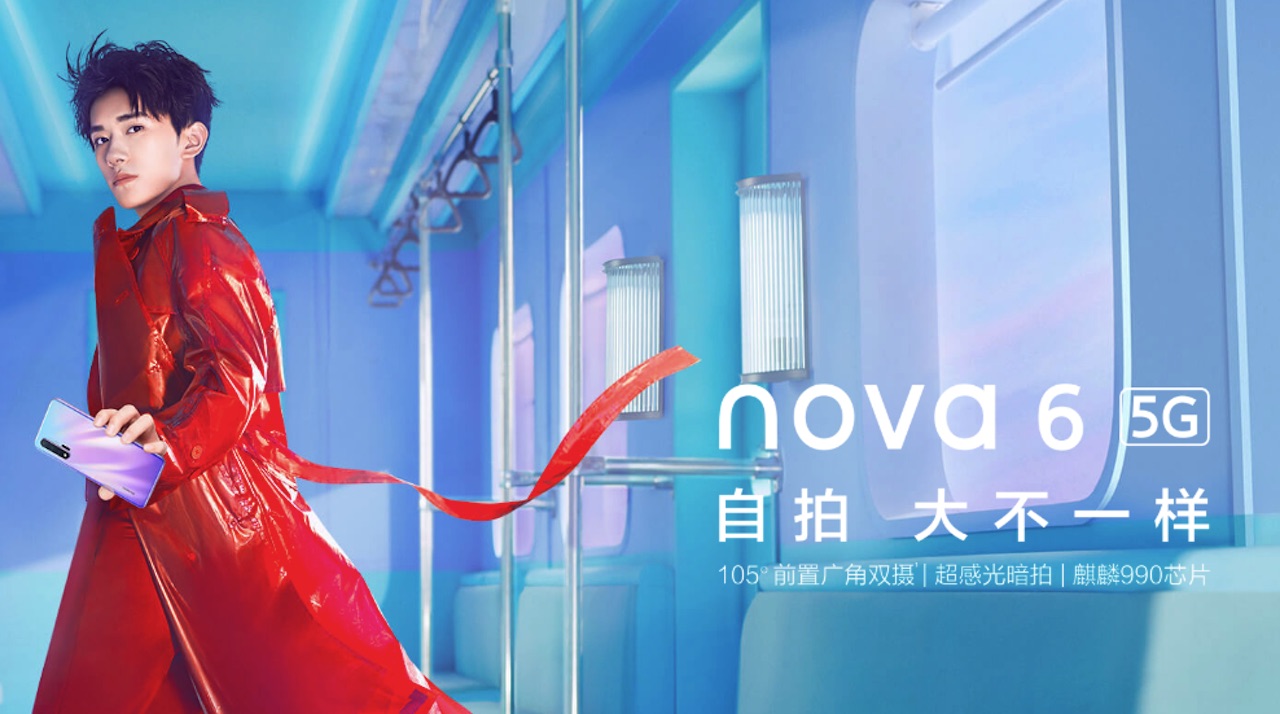 The Huawei Nova 6 5G reached DxOMark already. It was named the new Selfie King so it’s something to look forward to. It’s being added to the relatively short list of 5G phones available in the market today.

This phone still has a 3.5mm headphone jack but no memory card slot for storage expansion. There are the usual connectivity options plus a side-mounted fingerprint sensor, and a 4200 mAh battery with 40W fast battery charging support. 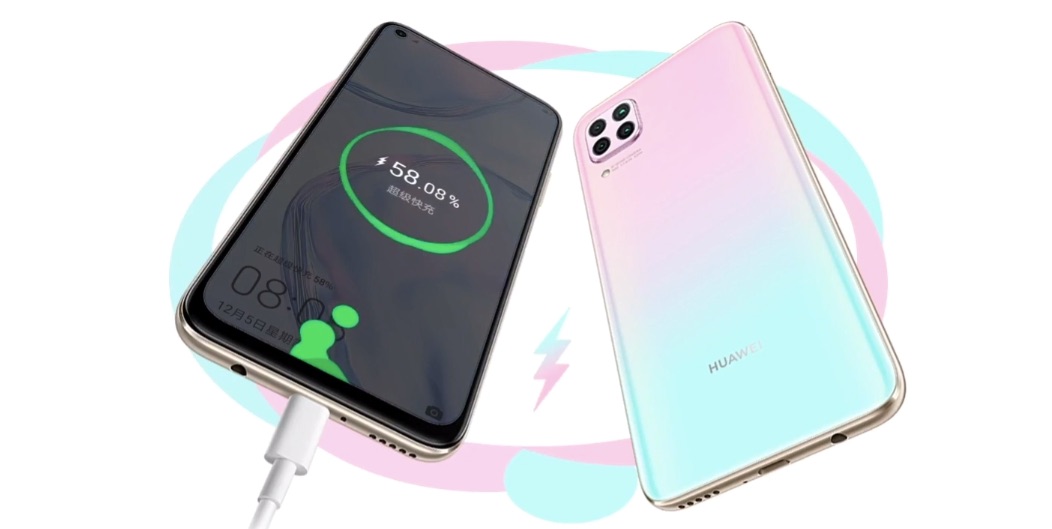 The Huawei Nova 6 SE runs on 8GB of RAM, Kirin 810 processor, and 128GB onboard storage (expandable). It has some similar specs with the Nova 6 5G–4200mAh battery 40W SuperCharge, 3.5mm audio jack, and a side-mounted fingerprint scanner. Both phones run on EMUI 10 which is basically still based on Android 10.