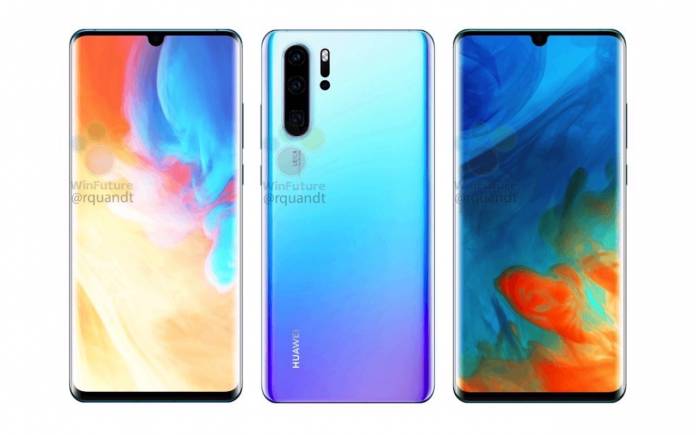 In about a week from today, the top Chinese OEM, now the second most popular phone maker in the world, will be unveiling its newest premium flagship phone offering. There will be two: the Huawei P30 and the Huawei P30 Pro. There may be more than three RAM/storage variants starting with 128GB but we’ll have to wait for the official announcement. The Huawei P30 has been the talk of the town since last year but more especially after Samsung released the Galaxy S10 phones.

We’re all eyes and ears about the Huawei P30 smartphones since we believe they will introduce something new to the market. The P30 Pro variant especially is anticipated because it is said to have a quad-camera setup. From two to three to four rear cameras, Huawei is definitely ahead of the game.

Well, Huawei isn’t the first to implement a quad camera system. Samsung implemented the same on the Galaxy A9 but we know Huawei’s will be revolutionary–as always.

Roland Quandt has been featuring the Huawei P30 and P30 Pro several times already. Many details have been shared but @rquandt just made some corrections about the pricing of the new Huawei P phones.