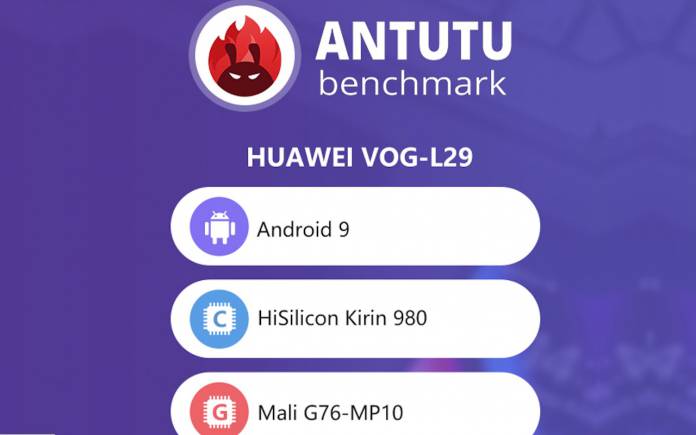 Countdown for the Huawei P30 Pro has begun. In less than two weeks, the world will see what Huawei has in store for the mobile market. Not that it’s the only premium flagship series available but we look forward to new Huawei P phones because they usually offer new features and technologies. Huawei knows innovation and its been the past few years. The upcoming Huawei P30 series has been part of the rumor mill since last year. We’ve been saying the Pro variant will have quad cameras. We’re certain about it because several leaks have shown four camera sensors on the rear.

The Huawei P30 Pro has reached AnTuTu already which means the device is about to be unveiled. It’s almost ready for commercial release since it’s being tested and reviewed by several groups.

Hitting the AnTuTu benchmark matters because it tells us the phone is in its final phase. Listed on the site is a Huawei VOG-L29. We’re told it is the Huawei P30 Pro that will launch before end of March. 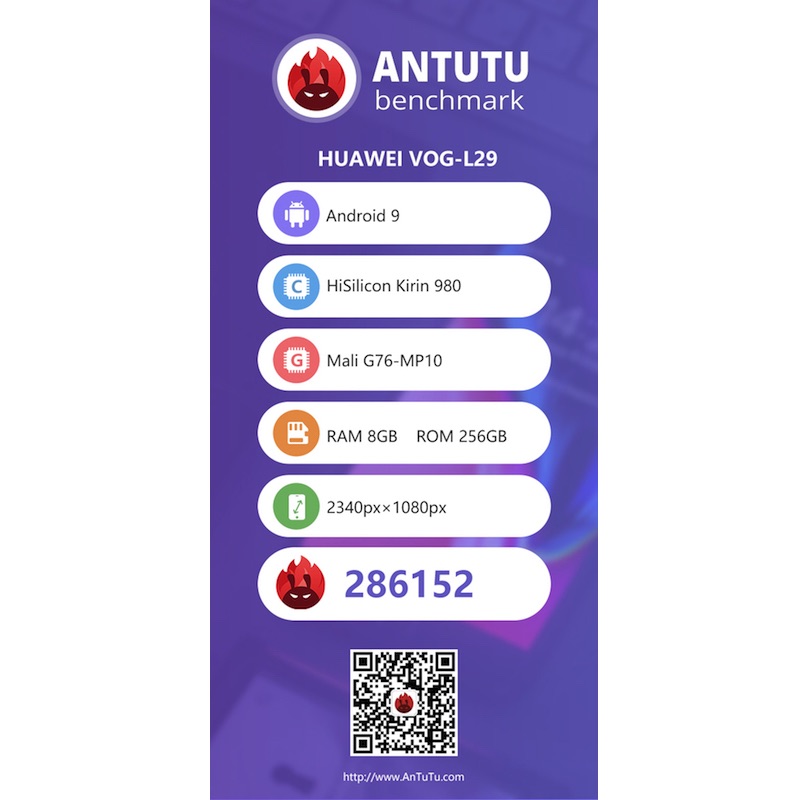 The device is listed with a 2340 × 1080 resolution display, Kirin 980 chipset, 256GB onboard storage, 8GB RAM, 40MP rear camera plus two other sensors, and a 32MP selfie shooter. It can be assumed the same 32MP camera used on the HUawei Nova 4e is used here for different beauty features.

The phone has scored 286,152 on AnTuTu. I’ts higher than the recent Huawei Mate 20 Pro’s numbers so we can expect a better performance from the new flagship.