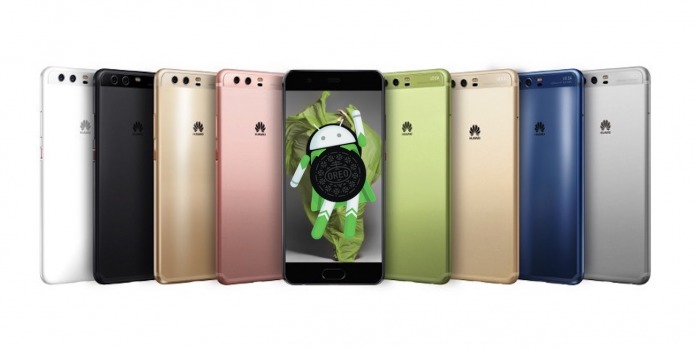 Huawei started beta testing for Android 8.0 Oreo on the P10 and P10 Plus last week and now the Orea beta is ready for the international models. To be honest, we haven’t really thought about the cookie update for Huawei phones but we already know the Huawei Mate 9 is ready to receive the said update in China. The beta update is ready via OTA so expecte to receive a notification anytime soon.

Huawei has already released Oreo betas for the Mate 9 and some other phones, but now it’s the P10 and P10 Plus’ turn. The release isn’t only in China but also in other countries. Huawei Mobile Romania shared the news, saying that several phone models (VTR-L09C432B180, VTR-L29C432B180, VKY-L09C432B181, and VKY-L29C432B181) are ready to receive the much-awaited Oreo update.

To get the update manually, download the Huawei Beta app first. Log in using your Huawei ID (HWID) and the OTA should be sent soon. It’s only in beta so you’re still free to delete or leave, should you decide not to pursue.

As with other Oreo updates, the Huawei P10 and P10 Plus can receive enhancements and new features like high-resolution audio, longer battery life, snooze notifications from apps, adaptive app icons, and App Shortcuts. Improvements in speed, performance, screen configuration, and graphics can also be expected.