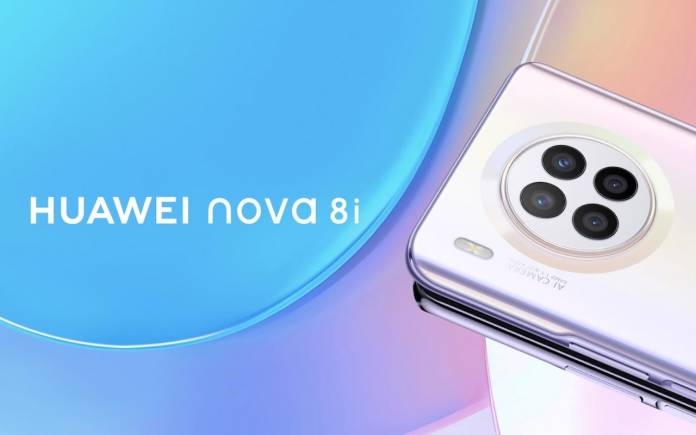 The last Nova phone offering we remember from Huawei was the Huawei Nova 8 series back in December. Two variants were introduced: a regular Nova 8 and the Huawei Nova 8 Pro. The Chinese OEM that is no longer number one in the country is expected to be releasing the Huawei Nova 8i in key markets in South East Asia. The mid-range smartphone will be released first in the Philippines and Malaysia. As with most upcoming phones, we discovered an early image render of the device.

The Huawei Nova 8i looks a lot like the Huawei Mate 30 Pro. The round camera module at back tells us the design after the old Mate. There could be four cameras on the rear which could be headlined by a 64MP main camera with f/1.9 aperture with a 1/1.7” sensor. The other cameras are the following: 8MP ultra-wide lens with 120 degrees Field-of-View and f/2.4 aperture, 2MP f/2.4 macro camera, and another 2MP f/2.4 camera.

The Huawei Nova 8i is said to be available in three colors including the Moonlight Silver pictured above. It will be joined by the Interstellar Blue and Starry Black.

The phone may only have a single selfie shooter. There is a cutout that is the shape of a pill in front which usually indicates a dual selfie camera system but not this time. The LCD screen will be 6.67-inches with FHD+ resolution, 94.7% screen-to-body ratio, blue light protection, and DCI-P3 color gamut coverage.

Huawei’s Nova 8i phone will run on a 4300mAh battery with 66W Huawei SuperCharge support and octa-core Qualcomm Snapdragon 662 processor. The phone’s battery can be charged to full capacity in about 38 minutes. It will also feature Android 10 topped by EMUI 11 like the Huawei Nova 8 and Huawei Nova 8 Pro. HarmonyOS in the future is a possibility since Huawei can no longer use Android. 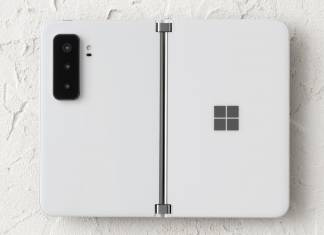 Rei Padla - September 22, 2021
Microsoft has finally and officially announced the new Surface Duo 2. No need to further wait as the company has revealed the new phone-tablet...