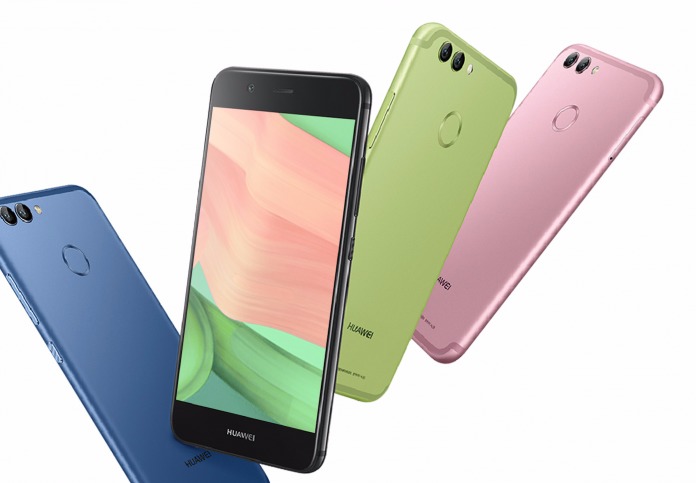 With its flagship launches for the year out of the way, Hauwei is now setting its eyes firmly on the midrange market. That is exactly where the Huawei nova 2 and the nova 2 Plus will compete – the niche below the flagships where you see phones priced aggressively and regularly punching above their weight. Let’s take a good look at these new phones.

The Huawei nova 2 ditches the Nexus 6P-look of the first generation nova, and dons the metal unibody design pretty similar to the Honor 8. You look at the phone and it reminds you very much of the iPhone 7, but we’re pretty sure that’s not intentional (ha! #sarcasm). The nova 2 gives you a handy 5-inch screen with Full HD (1080p) resolution, powered by the new Kirin 659 processor, supported by 4GB RAM, and a generous 64GB internal storage. There’s a staggering 20MP selfie shooter, with the now-common 12MP/8MP dual-camera set up at the back. We’re a bit disappointed at the 2,950mAh battery, just a bit.

The Huawei nova 2 Plus is a virtual twin in terms of looks and specs, only that it has a 5.5-inch display and a whopping 128GB internal storage. By virtue of its larger form factor, it also gets a bigger 3,340mAh battery on it. All the other specs are identical.

The Huawei nova 2 will retail at around USD$365, and the nova 2 Plus at around USD$423. These two will mostly be available initially in China – we can only wait and see if an international version is planned for these phones.