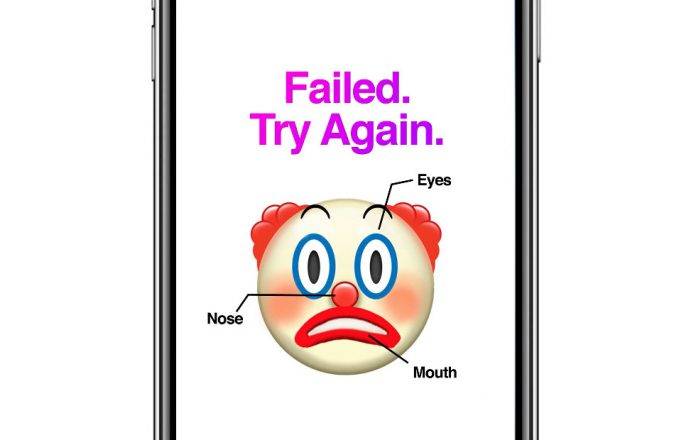 A lot of Android fans have their opinions about Apple’s new iPhone X, mainly that most of the technology showcased in Apple’s premier device this year has been around in Android for a while now. Qualcomm started it even before the new iPhones were launched – in their own “epic fail” effort – and Huawei followed it up with some more flak. But the Chinese manufacturer isn’t done yet.

Huawei took to Facebook this time, putting out a video of a clown, and insinuating that Apple’s Face ID fails most of the time. Huawei has been at the forefront of industry news in the past few days, recently beating Apple in sales numbers. It’s taking the fight to the Cupertino-based company, not backing down on their claims that the upcoming Huawei Mate 10 is the “real AI phone”.

Let's face it, facial recognition isn't for everyone.Unlock the future with #TheRealAIPhone. 16.10.2017

Huawei’s upcoming flagship will be sporting its own Kirin 970 chipset, which is supposed to feature “on-device AI”. This feature is powered by a dedicated neural processing unit in the chipset that can help the software in the device make sense out of the various sensor data that the phone collects and basically make life more convenient for the user.

Will the Huawei Mate 10 deliver on this? All this hyping and banter targeted at Apple won’t make much sense if the Mate 10 falls flat on its face and is unable to deliver on its promises. The Mate 10 will be launched on October 16, so there is not much long to wait.