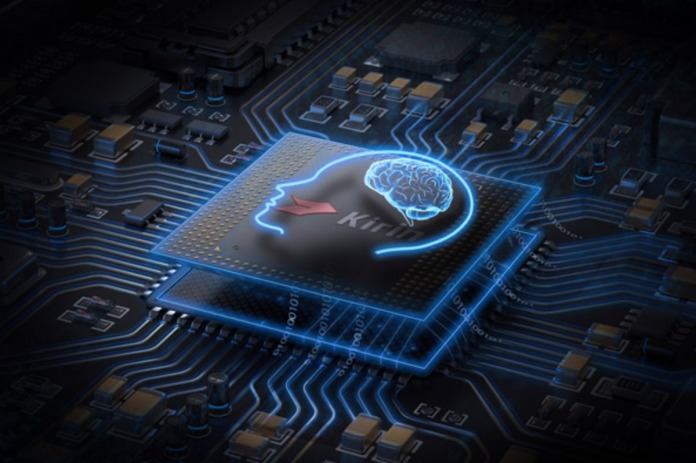 It looks like Huawei is trying its best to find a niche where their relatively new Kirin branded SoC’s (system-on-a-chip) can differentiate themselves from others, and even lead the way in new areas of mobile technology. This area might just be the realm of artificial intelligence, where the new Kirin 970 might just have the right stuff to bring AI to mobile devices.

Huawei’s Kirin 970 can power “on-device AI” – the part where your mobile phone can sense and interpret various sensor data. The Kirin 970’s dedicated Neural Processing Unit (NPU) was designed to do just this. And on-device AI can now partner with cloud-based AI – where your mobile device communicates with powerful cloud-based AI processors to give you more oomph for data interpretation and execution. 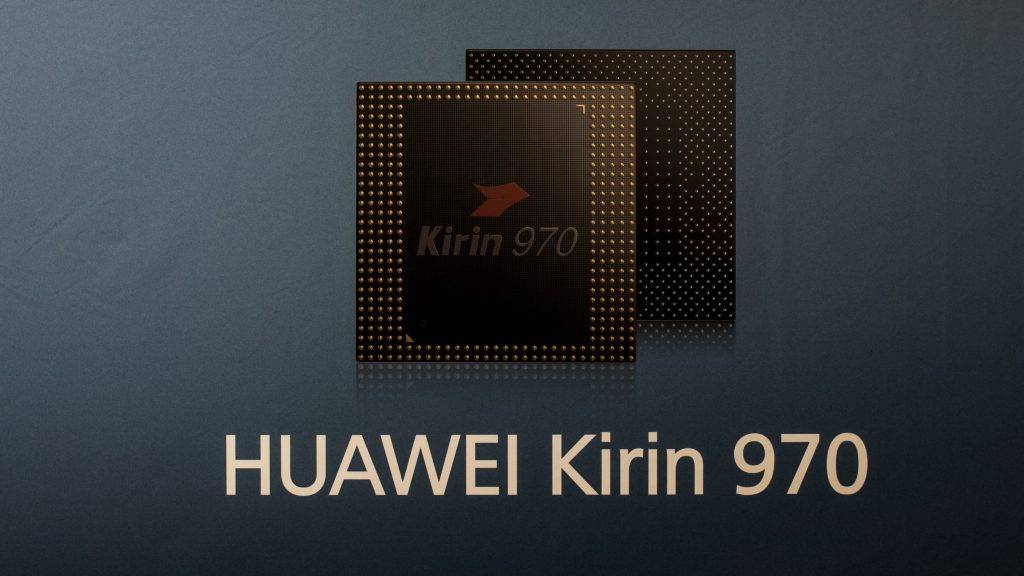 “Huawei is committed to developing smart devices into intelligent devices by building end-to-end capabilities that support coordinated development of chips, devices, and the cloud,” said Richard Yu, CEO of HUAWEI Consumer Business Group. “The ultimate goal is to provide a significantly better user experience. The Kirin 970 is the first in a series of new advances that will bring powerful AI features to our devices and take them beyond the competition.”

The Kirin 970 boasts of an octa-core processor and a 12-core graphics unit. This chipset will feature on the upcoming Huawei Mate 10 flagship phone, which will be released by mid-October. Again we say, what a time to be alive.