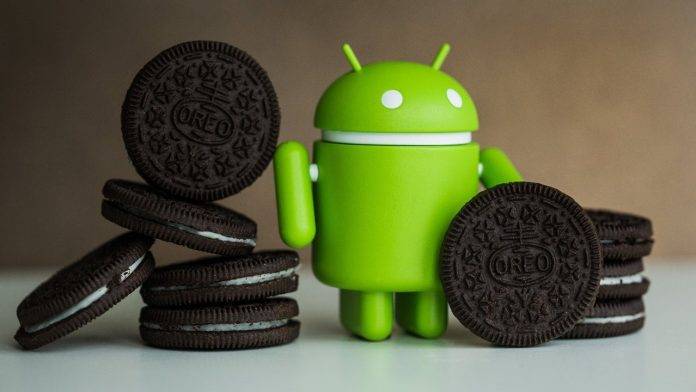 The day before Apple puts out its new phones – and more specifically the iPhone X – Qualcomm wanted to jump the gun by putting out a list of tech that Android got first. We’re pretty sure that Apple will claim “innovations” again when their new phones come out, but Qualcomm did not do itself any favors by getting some of the facts wrong.

We know what Qualcomm is trying to do – it’s making sure people know that some of the technology which will most likely be highlighted on the iPhone X tomorrow already came out on Android phones. And there are very solid facts on this list. For instance, that bezel-less design was indeed made popular by the Xiaomi Mi Mix, and augmented reality (AR) was already a Google project (with Tango) before the mainstream Lenovo Phab 2 Pro came out with Tango AR technology. 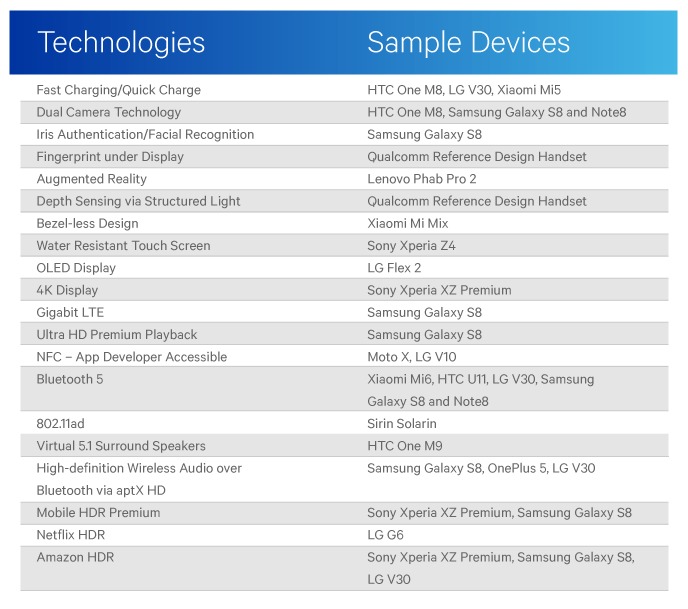 But other facts in the list are hilariously wrong, making us question the research done for the whole list. Let’s take fast charging or quick charging, a feature that Qualcomm is pretty proud to hype. But we’re pretty sure it existed in other Android devices before the LG V30 (a phone that hasn’t even come out). Dual cameras? Well yes, it was an Android first – but we’re pretty sure the HTC One M7 had a single camera.

How about OLED displays? Well, Samsung might take issue with the LG Flex 2 that’s listed in the chart, as the Samsung Galaxy S was released 3 years earlier in 2010 with an AMOLED screen. We get how Qualcomm is making sure Android gets the appreciation it needs, but pieces like these leave a bad taste in the mouth.