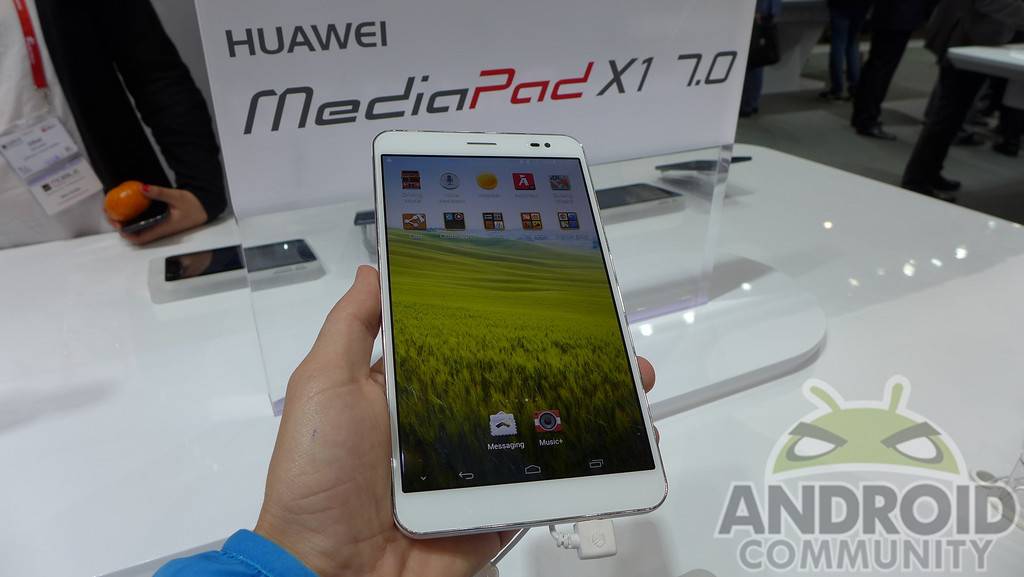 After quite of bit of leaks and speculation, Huawei officially announced the MediaPad X1 7.0 here at Mobile World Congress. As we learned from the original announcement, the MediaPad X1 was going to be a 7-inch device that works both as a tablet and phone. While we sometimes refer to phablets as being oversized smartphones, it seems this may be a case of an oversized phablet.

Regardless of what the users, or Huawei wants to brand this as — the important part to remember is the MediaPad X1 7.0 is a 7-inch device with full phone functionality. The display is Full HD at 1920 x 1080 with a 323 ppi. The one catch here, this one certainly isn’t going to be pocketable. Well, that is unless you happen to be wearing something from SCOTTEVEST.

Some of the other specs include a quad-core 1.6GHz HiSilicon Kirin 910 processor with 2GB of RAM and 16GB of internal storage. There is also a microSD card slot for further expansion. The cameras include a 13 megapixel on the back with f/2.2 aperture and using the Sony Exmor R BSI sensor. The front of the MediaPad X1 has a 5MP f/2.4 20mm lens.

As you’ll see from the galleries sitting both above and below — Huawei has the MediaPad X1 7.0 available in a few color options.

Huawei mentioned the device will weigh in at 239 grams, and measure in with a thickness of just 7.18mm. Basically, while this device is on the larger side in terms of it being a ‘phone’ it is nice to see Huawei manage to keep it relatively light and thin. As for the connectivity, this includes Cat4 150Mbps LTE, as well as WiFi.

As of now it looks like Huawei will be doing this as a release that is staggered based on market. There hasn’t been anything mentioned in terms of a US release, however the MediaPad X1 7.0 will be heading towards Europe, as well as China, Russia, Latin America, and the Middle East.

Lastly, for some reference to the size, below is the MediaPad X1 7.0 sitting along side the LG G Flex. 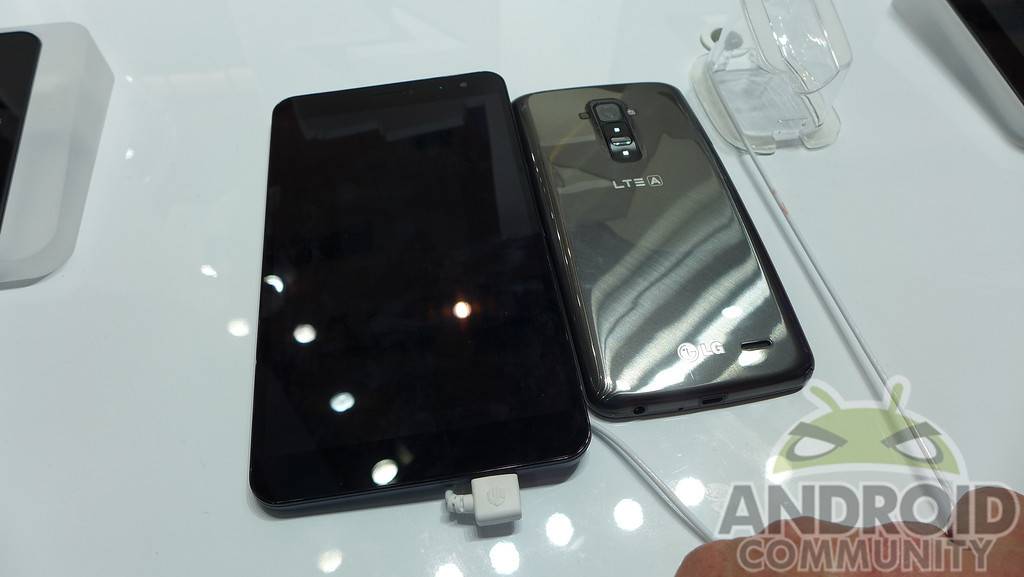