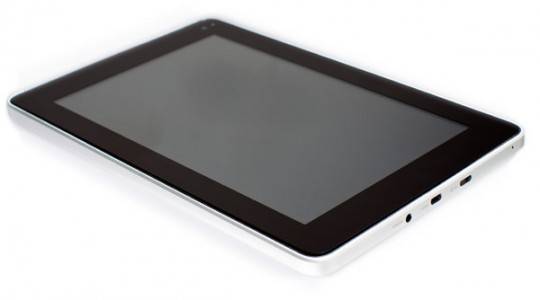 Who remembers the Huawei MediaPad from that neat little video back in June? If you’ve been wondering when you can enjoy this 7″ Android 3.2 Honeycomb tablet wrapped in that nice aluminum shell we now have a firm date. Coming this October over in Malaysia, and the rest of the world and US later this fall.

The MediaPad was announced back in mid June and brings with it some pretty impressive specs, even if the design sadly looks like an enlarged iPhone 4. Inside there’s Qualcomm’s 1.2GHz dual-core processor – presumably the same chip as inside the HTC Sensation, 1GB of RAM, 8GB of internal storage and a microSD card slot for those in need of more. Coming in at just 11mm thick it’s no Galaxy Tab, but its thinner than many tablets currently available.

Pair all of that with HSPA+ connectivity, WiFi, a capacitive touch beautiful IPS display and HDMI Full HD 1080p output you have a pretty nice little contender here in the world of Honeycomb tablets. Available now in Malaysia and it will be coming to the U.S. and other markets shortly. It appears it’ll be a bit later than the promised Q3 2011 date they gave during the official announcement, but this might just be worth the wait. Pricing has been said to be around $475 and I can’t help but feel that is a bit high for a 8GB tablet although it does come with 3G HSPA+ connectivity. Hopefully we’ll see a more reasonable price come launch on US soil.